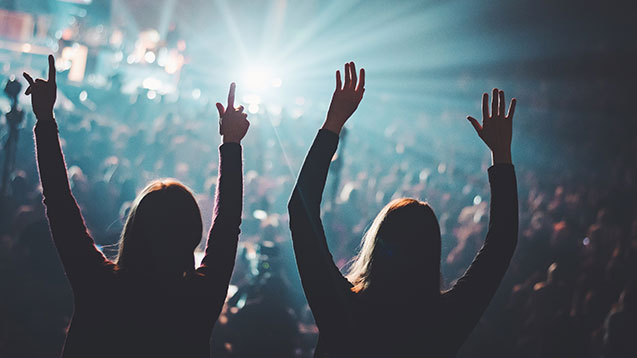 The IMS Business Report 2018, launched at the International Music Summit (IMS) Ibiza yesterday (Wednesday), finds that in the UK, dance music’s share of the recorded music business fell from 15.4 percent in 2016 to 11.6 percent last year.

However, the report finds that DJ earnings held in 2017, with the top 10 DJs in the world earning $279m, due to the continued popularity of Calvin Harris (who earned $49m last year, according to Forbes data), Tiesto ($39m) and The Chainsmokers ($38m).

Elsewhere, figures show that global sales of music merchandise increased nine percent to $3.1bn in 2016, as music consumption continues to shift to digital and fans turn to branded merchandise to get their physical fix.

DJs and festivals are tapping into the rising demand, with global sales growing 30 percent between 2014 and 2016.

Overall, the report predicts that the global electronic music market is set to grow to nearly $9bn by 2021-2022.

Read the full report here.
News
Back to top