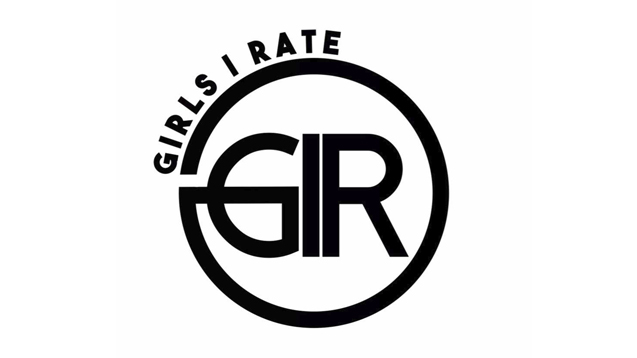 Get your music heard with Girls I Rate

Calling all young female artists - submit your music for the Girls I Rate #GETHEARD A&R Weekender and showcase your sounds to leading A&R professionals.

Girls I Rate (GIR) has partnered with Island Records and PRS for Music to host the first ever Girls I Rate #GETHEARD A&R Weekender.

Taking place on Saturday 6 May at PRS for Music’s King’s Cross headquarters, the event is looking for musical submissions from young women wanting to showcase their songs to leading A&R professionals.

#GETHEARD hopes to encourage more female songwriters and producers to come forward and submit music. Two diverse panels of experts will listen, critique and give advice on the works heard. The day will end with a networking mixer hosted by BBC 1Xtra’s Sian Anderson.

GIR is a not-for-profit organisation founded in March 2016 with a mission to create a movement to increase equality within the creative industries.

With the UK music industry blooming and many recognising it as being the strongest it’s ever been, female writers, producers and composers still only make up 16 percent of PRS for Music's membership.

Karen Buse, PRS for Music’s executive director of Membership and International, said: 'GIR is an exciting and much-needed initiative, and I am proud that PRS for Music will be hosting the #GetHeard Weekender.

'So many young women can be put off entering what often feels like a male-dominated industry, so it’s invaluable to have organisations such as GIR to break down stereotypes and really support and champion new talent.'

Carla Marie Williams, GIR founder, said: 'My mission is to engage with as many young females as possible, to break down stereotypes and assumptions in the creative industry and help give young women opportunities by pushing for more equality and diversity within the creative industry! I also want to empower young females to believe anything is possible. This is why events such as #GETHEARD are so imperative.'

To apply to #GETHEARD and for the chance to have your track listened to by this expert A&R panel, you must first submit your songs via a SoundCloud link by Wednesday 26 April to ArtsAcademy@girlsIrate.com.

girlsIrate.com
News
Back to top
Close