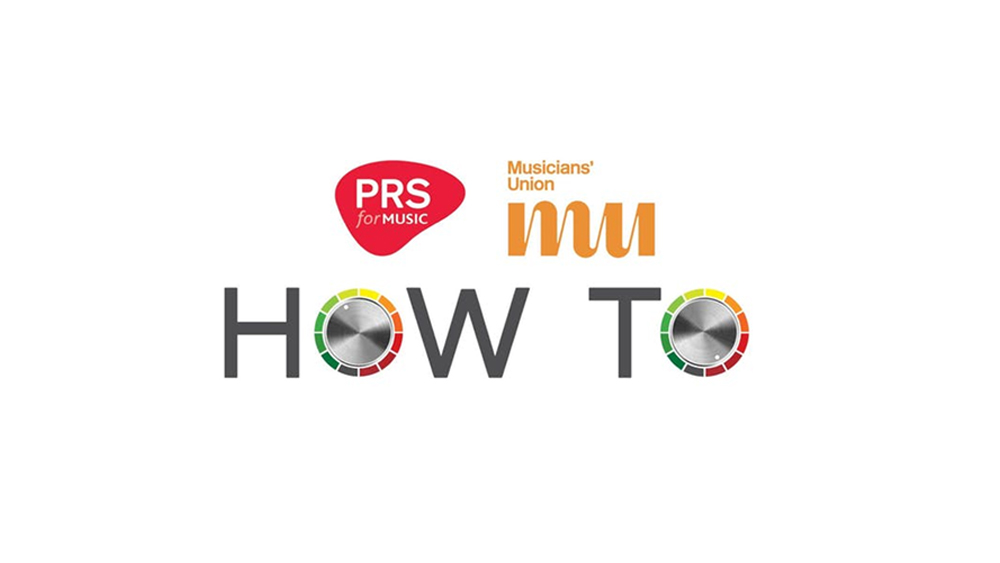 Get free advice from industry experts on breaking the music business

PRS for Music’s educational series in collaboration with Musicians’ Union, How to Release Your Music and Get Paid, is heading to Yorkshire to inspire emerging music creators.

PRS for Music’s educational series in collaboration with Musicians’ Union, How to Release Your Music and Get Paid, is heading to Yorkshire to inspire emerging music creators.

With musicians increasingly taking a DIY approach to creating, releasing and promoting their music, the two organisations will be on hand to share personal experiences and tips on how to release and make money from their endeavours.

Whether artists are self-releasing music with the hope of securing a record deal or as a long-term strategy, PRS for Music and Musicians’ Union will discuss what creators need to know in a complex industry.

The sessions will cover the intricacies of copyright, how record labels and music publishers work, and crucially, how to make money from their music.

The session will be followed by a chance to meet and network with speakers and potential collaborators.

PRS for Music represents more than 140,000 songwriters, producers and music publishers in the UK and beyond and Musicians’ Union is a trade body representing 30,000 members and works to maximise the employment and income of musicians.

Daniel Jones, outreach manager for the North of England, PRS for Music, says: ‘We are excited to be teaming up with the Musicians’ Union for a series of events that we hope will be inspiring and empowering. These events are designed for attendees at all points in their careers – whether they have just written their first song or released their fiftieth. As a membership organisation, we don’t just collect royalties. We’re also here for creators to turn to for advice and education on the music business.’

Barry Dallman, regional officer, Musicians’ Union, North of England, adds: ‘With so many creators choosing a DIY route to making a career in music, it’s important that they know organisations like ours are here to support them. I’m pleased to be collaborating on these workshops and look forward to sharing our in-depth knowledge with as many developing artists and songwriters as we can.’

The events are free, but space is limited so early booking is advised with both PRS for Music members and non-members being encouraged to attend.