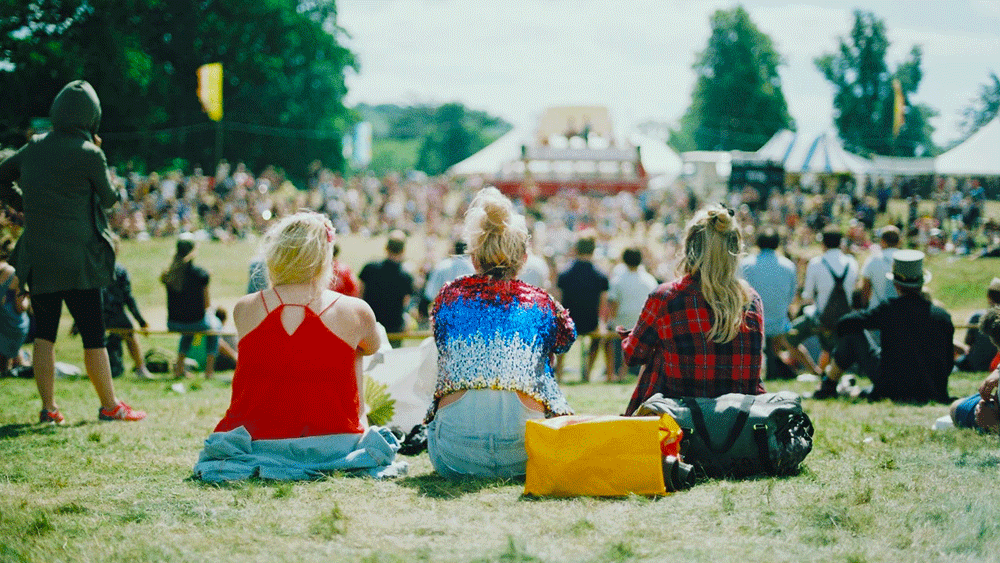 The British Festival Report 2019 has revealed the extent of the gender gap across UK festival line-ups this summer.

The British Festival Report 2019 has revealed the extent of the gender gap across UK festival line-ups this summer.

With more than 150 festivals around the world pledging a 50/50 gender split in their line-ups by 2022 as part of PRS Foundation's Keychange initiative, the report’s authors researched the situation in Britain for 2019.

They found Latitude Festival, which was headlined by George Ezra, Stereophonics and Lana del Rey, to be the most gender-equal, with 40 percent of the line-up identifying as female and 60 percent as male.

Second was British Summer Time, with a split of 39 percent female and 61 percent male, followed by Glastonbury Festival on 29 percent to 71 percent.

We Are FSTVL, 2000 Trees, South West Four, TRNSMT and Creamfields also appeared in the least gender-equal list. For more details, see below.

Elsewhere, the report took a look at main stage diversity, and found Creamfields to be the most eclectic. This year the dance music festival hosted 17 different nationalities performing across its main stages.

But at Fusion, almost every single artist on the main stage was from the UK with one exception - The Kings of Leon, who are from the US.

Camp Bestival boasted 38 different genres across its entire event, while London newcomer All Points East was a close second with 36.

See the full report at https://www.annscottage.com/community/the-british-festival-report

The British Festival Report 2019 was compiled by Ann’s Cottage.
News
Back to top