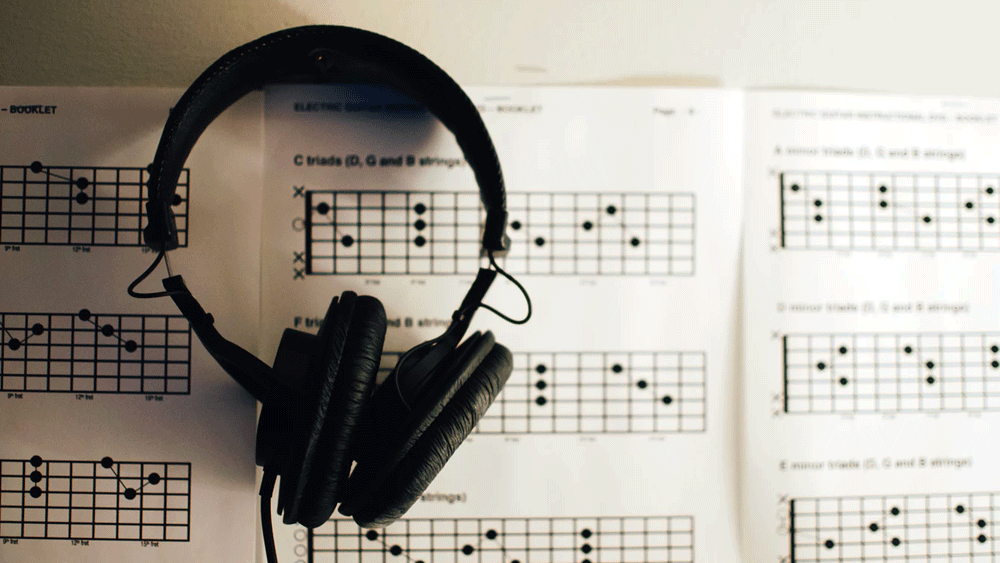 Calling all classical composers based in Scotland – the Geddes Peterson Foundation is inviting submissions to win this year’s award.

Calling all classical composers based in Scotland – the Geddes Peterson Foundation is inviting submissions to win this year’s award.

Composers are being urged to enter a classical piece for solo, chamber or orchestra that’s between two and four minutes long.

It must be a new, previously unperformed piece by a music-maker either based, or regularly working, in Scotland.

This year the winner will receive a cash prize of £400 plus free publicity and career support from the Scottish Music Centre (SMC).

Upon his death in 2017, a lifelong colleague and friend, Hal Peterson, together with the SMC and the Geddes family, formed the foundation to establish an annual award for aspiring classical composers in Scotland.

Aileen Sweeney, who won the first ever prize last year, said: ‘Winning the Geddes Peterson Foundation Award was a great honour. It gave a huge confidence boost in my work. It opened doors for me that wouldn’t have otherwise been available and I’d urge other up and coming classical composers based in Scotland to put forward a new piece of their work.’