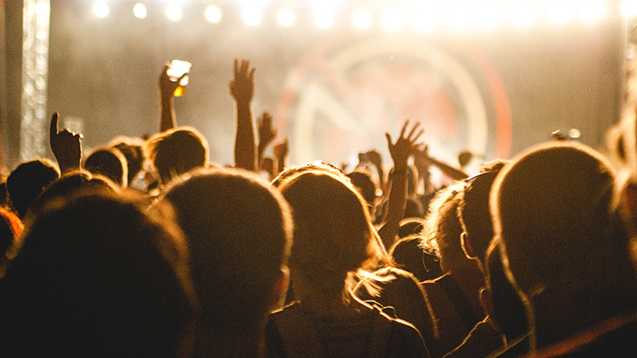 The ticketing platform is the latest to sign the FanFair Alliance Declaration which urges the government to introduce legislation to stop online touts.

Eventbrite is the latest ticketing platform to sign the FanFair Alliance Declaration, promising to take measures to ensure that tickets reach real fans – not ticket touts.

The alliance – a campaign against industrial-scale ticket touting – set up the declaration to encourage ticketing platforms and industry insiders to pressure the government into introducing legislation to stop online touts.

Joel Crouch, General Manager of Eventbrite in the UK, said of the decision to sign the declaration: 'As leaders in ticketing, we stand with FanFair Alliance.

'Like them, we believe that tickets should get into the hands of real fans at a fair cost, and that the revenues generated from ticket sales should flow back to the artists and promoters who create the experience for their fans in the first place.'

'Since we launched the campaign 18 months ago, it has been heartening to see the growing trend for primary ticketing agents to take a stand against industrial-scale ticket touting and embrace the concept of consumer-friendly resale.

'Our research clearly shows that this chimes with the wishes of music fans – most of whom simply want a secure and easy-to-use mechanism to resell their ticket at the price they paid for it.'

The declaration has so far been been signed by representatives from the likes of PRS for Music, WeGotTickets, Songkick, Association of Independent Music, Twickets, DICE, Music Managers Forum, Skiddle and Brian Molko of Placebo.

Eventbrite's support follows its integration with face value ticket resale platform Twickets, which enables promoters to prevent unauthorised resales by allowing their fans to sell their unwanted tickets at a fair price.

For more information and to sign the declaration, visit the FanFair Alliance website.
News
Back to top