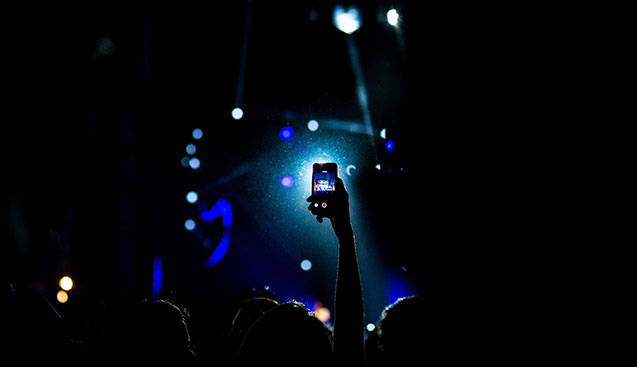 Organisations representing hundreds of thousands of music creators across Europe have united to call on MEP Axel Voss to address the value gap in the digital marketplace.

Organisations representing hundreds of thousands of music creators across Europe have united to call on MEP Axel Voss to address the value gap in the digital marketplace.

In an open letter to Voss, who is the rapporteur for the Copyright Directive, organisations including IFPI, CISAC and IMPALA said: ‘We very much appreciate your acknowledgement of the critical issue of the “value gap/transfer of value,” which is hampering the growth and potential of our sectors.

‘This situation is caused by inconsistent application and unfaithful interpretation of the European copyright rules by some digital platforms. User generated content platforms have become major distributors of creative works - all while refusing to negotiate fair copyright licenses, if at all, with the rightsholders.’

In it, they ask for clarification on the laws which govern how platforms which store and provide access to copyright content uploaded by their users remunerate rightsholders, adding that without clear guidelines, ‘there will be no solution for the producers and creators of European creative content’.

The European Commission is currently working on a series of reforms under its Copyright Directive.

Included are draft revisions to the ‘safe harbour’ law, which recommend that any platform hosting user uploaded content, such as YouTube, Vevo or Daily Motion, should become liable for copyright.

Another important strand to the proposals include a new obligation for any service hosting large amounts of user-uploaded content to deploy appropriate, proportionate measures to allow rightsholders to block that content.

However, since these proposals were first published last September, the European parliament has come under fierce lobbying from industry, member states and European Commission officials.

Related
Copyright most divisive issue in Europe for 17 years, says MEP
CISAC: European Commission’s copyright reforms are ‘step in the right direction’
News
Back to top