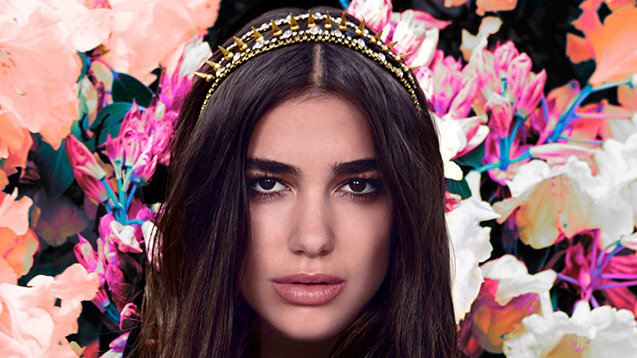 Dua Lipa (pictured) and Stormzy were the big winners at the Brits last night, bagging two awards each.

Dua Lipa (pictured) and Stormzy were the big winners at the BRITs last night (21 February), bagging two awards each.

Dua Lipa took home the awards for British Female Solo Artist and British Breakthrough Act, and thanked, ‘every single female who has been on this stage before me,’ for allowing female artists, ‘to dream this big.’

Stormzy won British Male Solo Artist and the coveted British Album Of The Year for his debut Gang Signs and Prayer. He said of the record: ‘I’ve never given my entire being to an album... I didn’t have anything left after.

‘We made something that I think is undeniable.’

Both artists performed on the night, with Stormzy using his platform to criticise the government’s response to the Grenfell fire. Performing under sprinklers – interpreted by many on social media as a reference to the lack of a sprinkler system in the building – he rapped: ‘Yo, Theresa May, where's the money for Grenfell?

‘You're criminals, and you got the cheek to call us savages? You should do some jail time, you should pay some damages. We should burn your house down and see if you can manage this?’

Ed Sheeran was awarded the Global Success Award, presented by Ronnie Wood who said of Sheeran’s place in British music: ‘He is really one of the top talents we have.’

Other winners on the night included Rag’n’Bone Man for British Single and Harry Styles for British Artist Video of the Year.