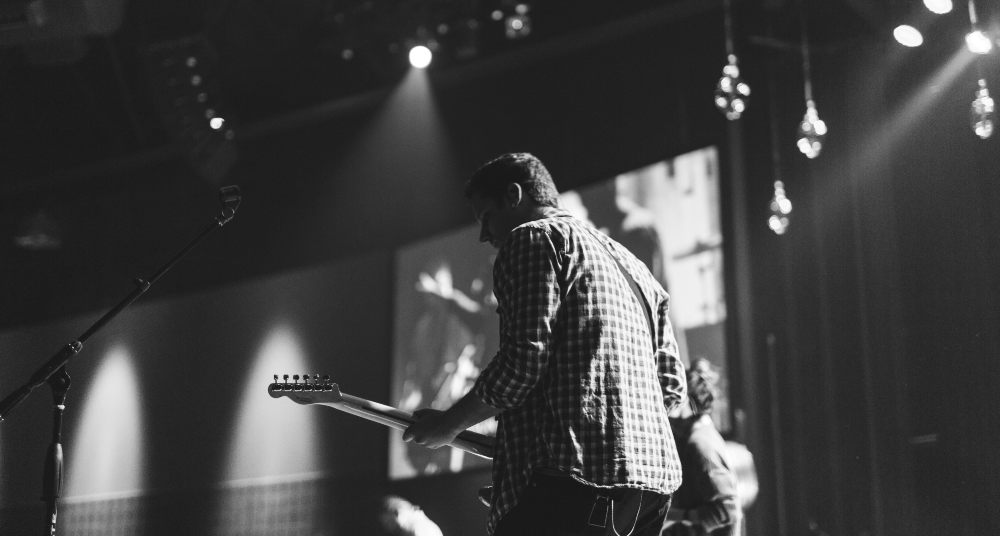 Applicants for the government’s £1.57 billion Cultural Recovery Fund were due to be told if their applications for support were successful today (October 5).

The UK government has come under fire following a delay to the Culture Recovery Fund.

The delay has left grassroots music venues and arts industry professionals at further risk and without much needed emergency financial support.

In response, the Music Venue Trust said: ‘A week delay may seem, at first glance, relatively immaterial, but the previously announced hard deadline of 5pm on Mon 5 Oct for decisions on this essential funding, support which is the mainstay of the government’s approach to prevent permanent closures, has resulted in time limited agreements, both verbal and contractual, between venues and their landlords, breweries, suppliers and staff.

‘MVT have been working with venues throughout the weekend to try to renegotiate those agreements, and to provide confidence to all concerned that the Cultural Recovery Fund process still presents the opportunity to save a large number of grassroots music venues from permanently closing’

It continues: ‘Governments, to control the virus, are forced to restrict the ability of grassroots music venues to trade. Activities are banned. The 10pm curfew reduces trading hours by 50%. Social distancing capacity drops their audiences by 75%. Result: Most venues cannot open. Those that can, trade at 12.5% of their normal income.

‘The limitations governments have temporarily placed on those venues present a very real threat that they will permanently close. Communities will lose access to live music. Artists will lose the pivotal moment that starts their careers. The foundation stone of a £5.2billion industry, the beating heart of our global reputation for music, may simply disappear and not return.

‘We ask again; what is government’s Plan B for ineligible venues and for unsuccessful applicants? This is a vital creative sector providing jobs, opportunities, and training for hundreds of thousands, and enjoyment to millions, of people. It needs a sector specific plan, either to protect it or to rebuild it if it collapses.’ 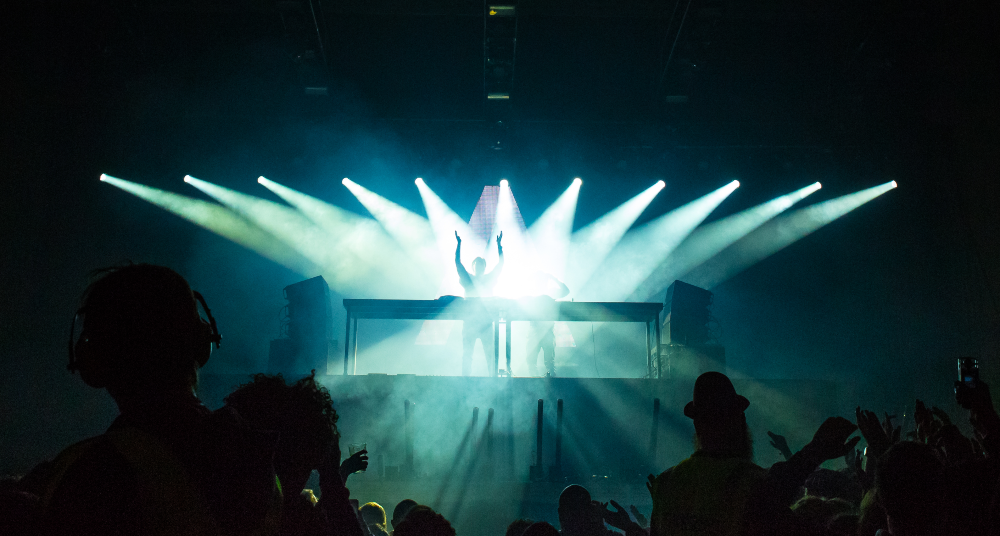 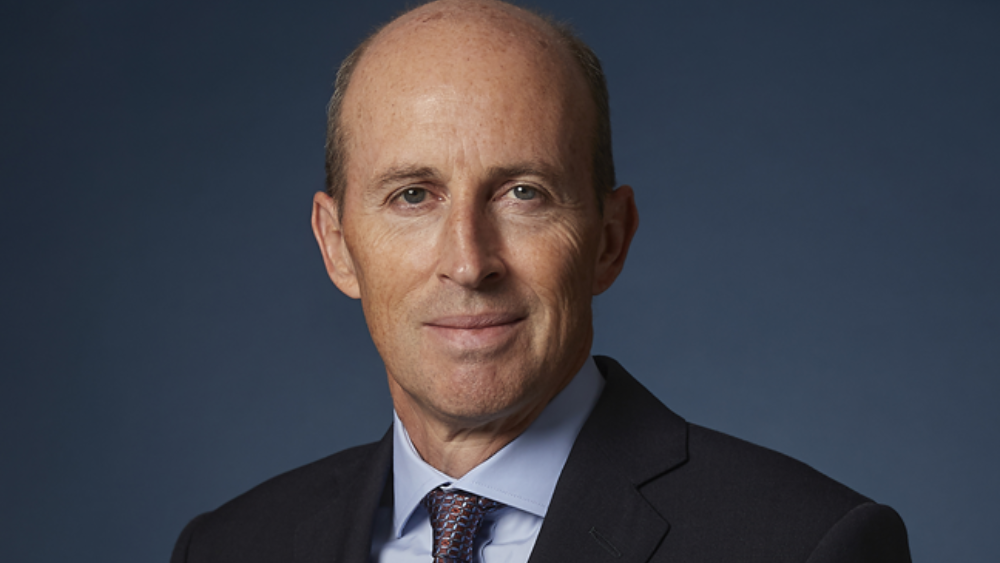 Across all distributions made to date in 2020, of both international and UK revenue, PPL has now distributed more than £200 million. 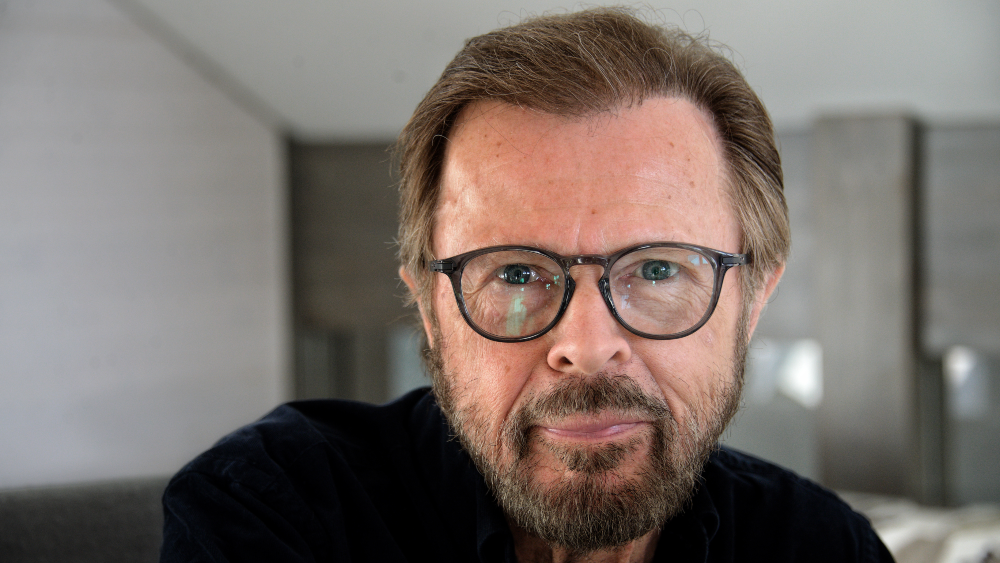 Music creators stand to benefit from new improved technology that will help track their works better and remunerate them faster in the increasingly important music streaming environment.