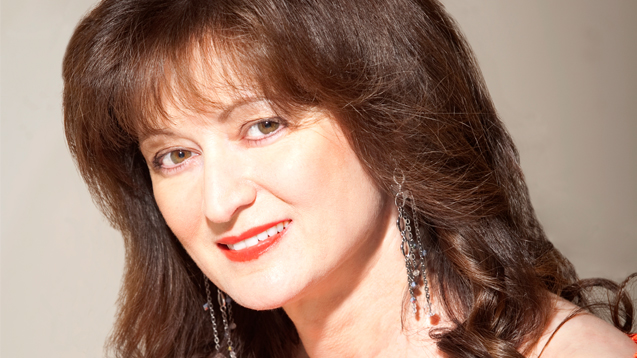 The festivities will take place over four nights from 12 – 15 May 2016 in Home Park Private, Windsor Castle. Members of The Royal Family will attend each night, with The Queen present at the final performance on Sunday 15 May.

The celebration is a not-for-profit event and aims to create a significant surplus that will be donated to charities.

On all four nights, over 900 horses and 1,500 participants from around the world will descend on the private grounds of Home Park Private, Windsor Castle.

Debbie Wiseman MBE told Classic FM: ‘To be simply living at the time when our longest-serving monarch celebrates a landmark birthday is a privilege in itself; to be invited to be a part of the joyous celebrations is an honour indeed.

‘I hope that you enjoy my specially-composed tribute to the life of Her Majesty and the many happy and glorious memories she has given to us, and shared with us, throughout her years of dedicated service to our country.’

On May 13 an album of Debbie Wiseman’s music composed specially for the Queen’s 90th Birthday Celebration will be released. A donation from each sold will go to The Royal Society of Musicians of Great Britain – a charity of which The Queen is the Patron that helps musicians in need.

Visit debbiewiseman.co.uk for more information.
News
Back to top
Close