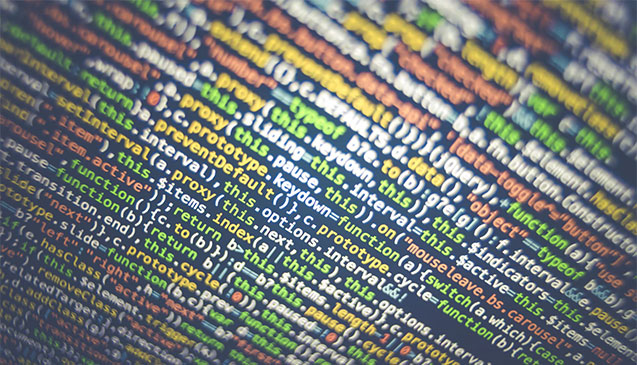 Data increasingly shaping how music is made, report finds

A new study suggests that while streaming services have helped recorded music return to growth, their greatest contribution may turn out to be the data they generate about fans’ listening habits.

A new study suggests that while streaming services have helped recorded music return to growth, their greatest contribution may turn out to be the data they generate about fans’ listening habits.

Magic Numbers – How Can Data and Analytics Really Help the Music Industry?, commissioned by the British Phonographic Industry (BPI) and Entertainment Retailers Association (ERA), examines how improved understanding of the way fans discover, play and share songs and albums in the streaming era increasingly shapes how music is produced and promoted.

Authored by Music Ally’s Eamonn Forde, it asserts that streaming data can also help music companies finetune their strategies to build on the comeback.

‘There is no shortage of data on how music is being discovered, consumed and shared. The trick is how to make the best use of that data to provide actionable insights for labels,’ he writes.

The report assesses how the major digital players – Spotify, Apple Music and YouTube – are becoming increasingly valuable data sources, and how the Official Charts Company is adapting to reflect this. Elsewhere, Forde outlines tips for businesses and artists on how to mine and manage data, analyse it and make the most of it.

Kim Bayley, chief executive of ERA, said: ‘Digital services have helped recorded music return to growth, but their greatest contribution may yet turn out to be the data they generate about fans’ preferences and music listening habits.

‘Not only does this allow them to hone their services, optimise playlists and create new, value-added offerings, it takes some of the guesswork out of a typically hit and miss business. Data has always been an important element of what retailers bring to the music business, the Official Charts is built on retail data after all, but digital services take it to another level.

‘Increasingly, however, as streaming comes to dominate music consumption, data is also becoming key to the process of producing and marketing music.  If data is a new coalface, then the key is to know where the richest seams are and how to extract maximum value from them, so that they fuel greater engagement with fans and greater success for our future business.’
News
Back to top