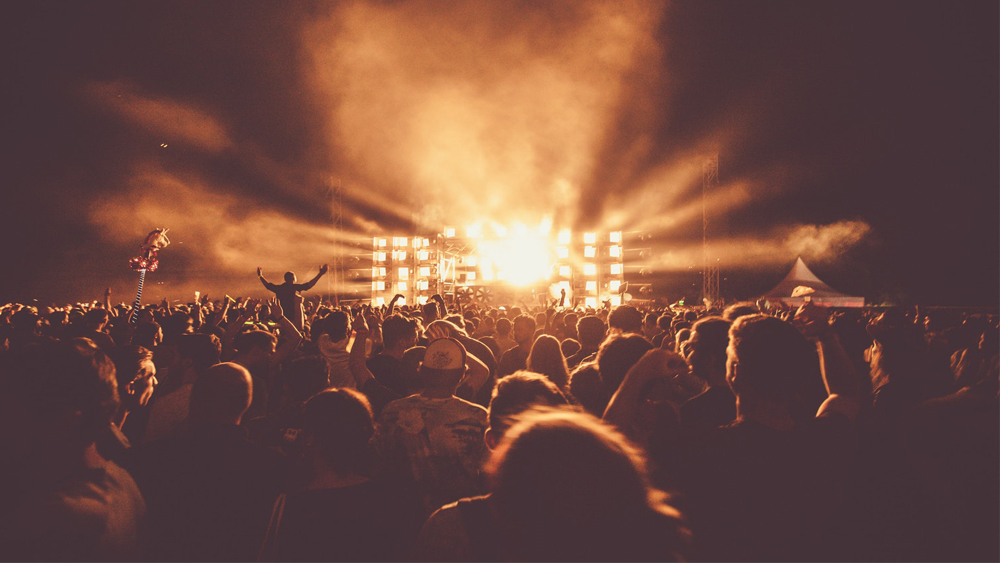 Electronic music festivals such as Amsterdam Dance Event (ADE) have seen the fastest growth over the last decade, according to new research.

Electronic music festivals such as Amsterdam Dance Event (ADE) have seen the fastest growth over the last decade, according to new research.

ADE, which has hosted a PRS for Music-organised songwriters’ camp for the last two years running, has grown more than 23,000 percent since its first event in 1995, which hosted 300 attendees.

Last year’s edition attracted 70,000 punters from around the world to venues across the whole city.

StubHub, the company behind the research, said: ‘The fastest growing festival genre is in fact, EDM. This specific genre of festival is overriding any other, including festivals which host a mix of genres.

‘In second place to EDM is jazz. While at opposite ends of the musical spectrum, it seems that the festival fan base for both has seriously grown.’

However, the jazz results were skewed by the runaway success of the New Orleans Jazz and Heritage Festival, which was founded in 1970 and has grown by 17,000 percent since then.

Festival heavyweight, Glastonbury, which has also been running since 1970, has enjoyed an 8,900 percent growth since it first opened its gates to just 1,500 people. It now hosts 135,000 each June.

The fastest-growing festival of the last decade is Boomtown Fair, which started in 2009 with 1,000 revellers.

The Winchester event now has a capacity of 66,000 and has grown by 6,500 percent since its inception.

Each summer, PRS for Music sends a field team to all the major UK festivals to collect setlists from artists and performers.

If you are a PRS for Music member and have played a festival this summer, but are yet to submit your setlist, you can do it here.