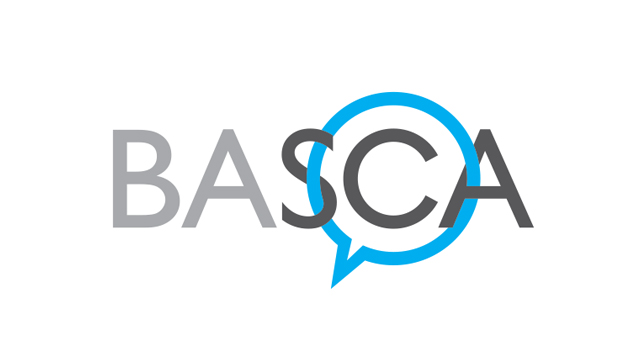 Multi-platinum songwriter and producer Crispin Hunt has been appointed chairman of BASCA.

Multi-platinum songwriter and producer Crispin Hunt has been appointed chairman of BASCA.

Crispin will take over the role from Stephen McNeff who steps down as chairman to concentrate on a major new commission with Welsh National Opera to be televised in 2017.

He began his music career as the lead singer of nineties Britpop band Longpigs who signed to U2’s Mother Records label and had two top 40 albums. He has since written, produced or worked with or for acts including Florence and The Machine, Lana Del Ray, Ellie Goulding, Jake Bugg, Rod Stewart and many others.

He is an elected PRS for Music and PPL director, sits on the UK Intellectual Property Office Advisory Panel and is a former chief executive officer of the Featured Artist Coalition.

Commenting, Crispin said: ‘I am absolutely delighted and honoured to be the new chair of BASCA. I look forward to making the voice of the composers community as loud, as clear and as effective as our music is in the 21st century.’

Vick Bain, BASCA chief executive officer, said: ‘I and my staff, are very much looking forward to working with Crispin on BASCA’s campaigns to support and protect songwriters and composers against the threats bearing down on them today.

‘He has been a fantastic member of our board and will be a very effective chair, helping bring our members together united as one voice.’