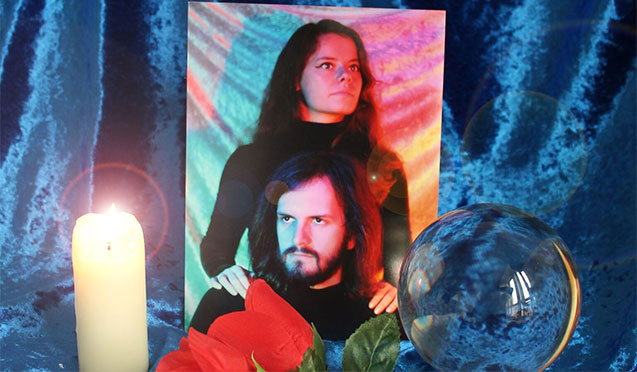 Bossy Love, Happy Meals, LUCIA and The Spook School are among the nine Scottish acts billed for two Showcasing Scotland gigs at The Great Escape next month.

Bossy Love, Happy Meals (pictured), LUCIA and The Spook School are among the nine Scottish acts billed for two Showcasing Scotland gigs at The Great Escape next month.

They will be joined by Colonel Mustard & the Dijon 5, Declan Welsh & the Decadent West, Rascalton, The Ninth Wave and The Vegan Leather on the nights of 17 and 18 May.

The gigs, which will be hosted by BBC Radio Scotland’s Vic Galloway, have been organised by Creative Scotland to raise the profile of emerging Scottish acts south of the border.

Alan Morrison, head of music at Creative Scotland, said: ‘We’ve got incredible musical talent in Scotland, and it would be unfair to keep it just to ourselves. That’s why we’re delighted to partner with The Great Escape and present two Scottish Showcases in Brighton, giving the best of our emerging acts a springboard to launch into the UK, Europe and beyond.

‘There’s an impressive range of styles and genres on offer amongst these nine acts, all of whom are ready to move up to the next level in the industry.’

Creative Scotland will also partner with Wide Days at The Great Escape this year on a networking reception at the Old Ship Hotel on 17 May.