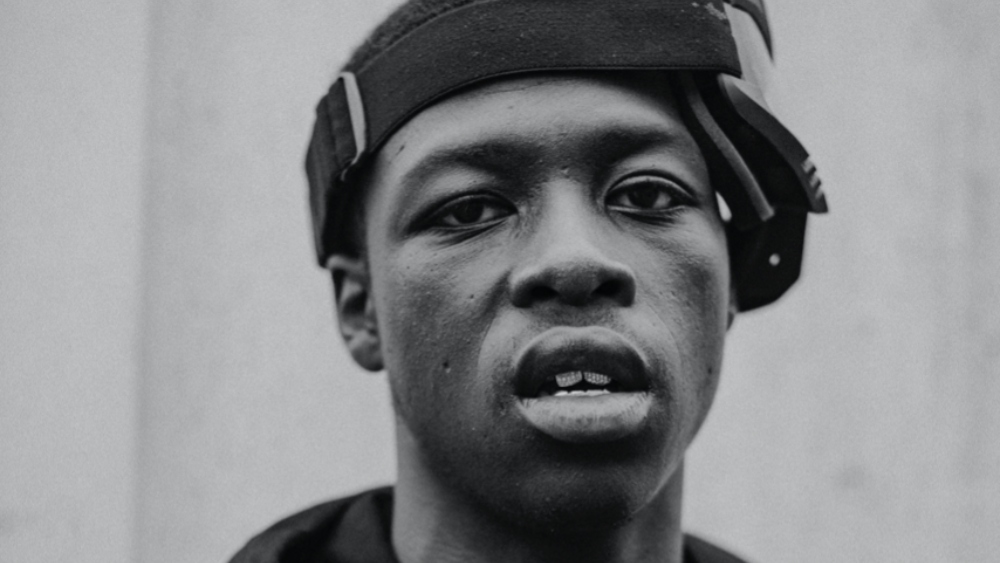 Pa Salieu was picked by a panel of 160 music industry figures, and well as the likes of Billie Eilish, Stormzy, Jorja Smith and AJ Tracey, as this year's most promising act.

Pa Salieu has been named the winner of the BBC’s Sound of 2021 poll.

The Coventry rapper received acclaim last year for his debut mixtape, Send Them To Coventry, which features stand out tracks Frontline and My Family.

Pa, who moved to Coventry from Gambia at the age of eight, joins a list of winners that includes Adele, Sam Smith, HAIM and Celeste.

Speaking on the win, he said: ‘I was just really happy to even be included on the list alongside some amazing artists, a few of who I know personally. They’re all crazy talented, so to be the winner of something like this so early in my journey just feels mad.’

BBC presenter Annie Mac said: ‘I’m delighted for Pa Salieu winning the prestigious Sound of 2021. As a man whose childhood was split between The Gambia and Coventry, he has a unique perspective on Britain.

‘His songs are exquisitely produced, with enough restraint for Pa’s voice to shine through and have the space to tell the stories of his life.

‘They are stories of friendship and family, of violence, exclusion and racism and they act as timeless evidence of British street life at the turn of a new decade.’

The runner-up in the Sound of 2021 list is 21-year-old singer-songwriter Holly Humberstone from Lincolnshire. 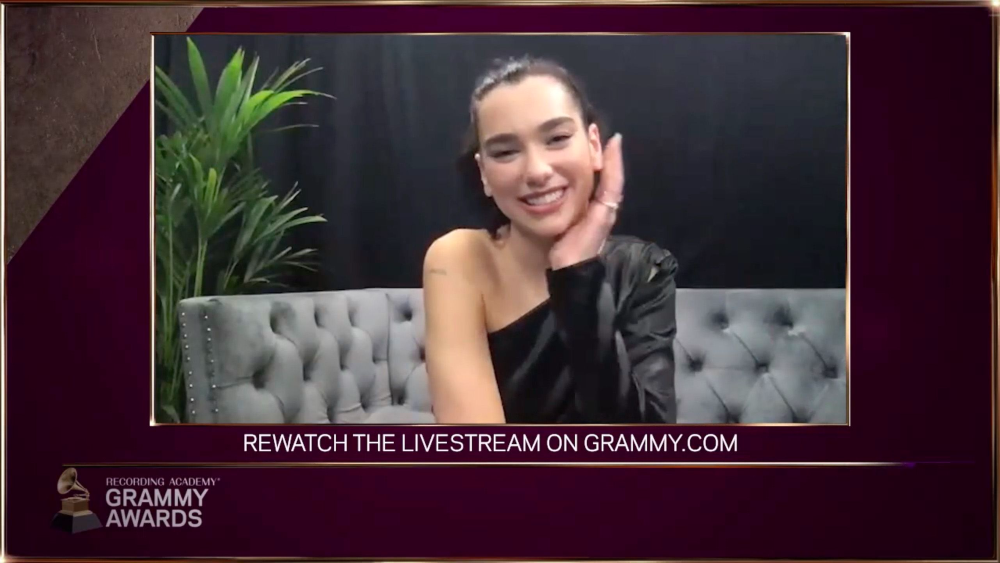 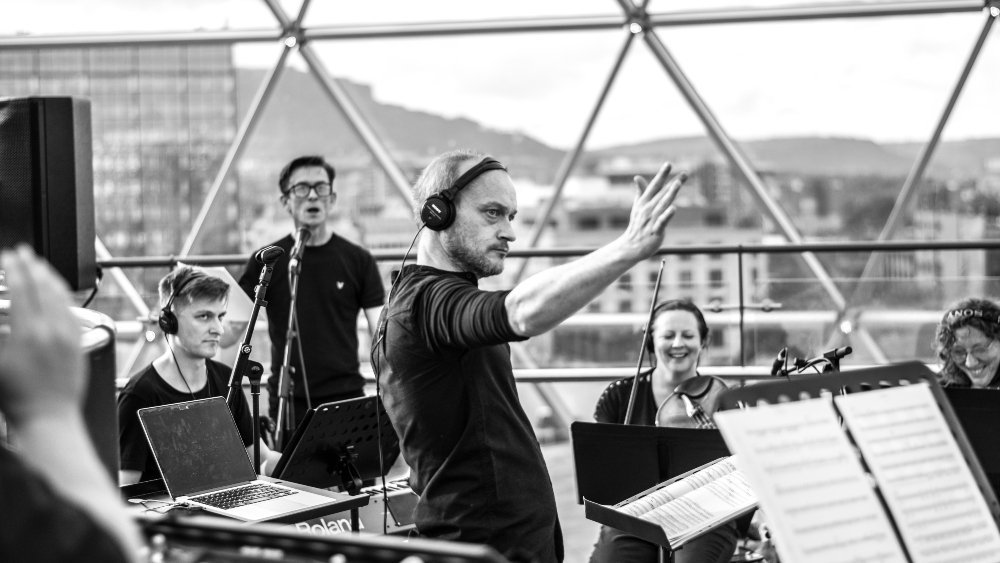