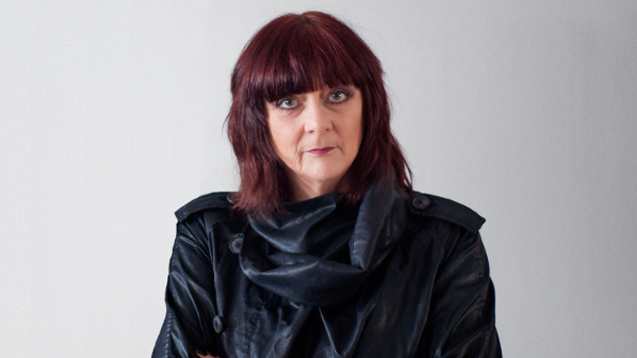 The book will be released by Faber in 2017 and will explore her career as an experimental artist over the course of the last four decades from the early days of Throbbing Gristle to latter releases as Carter Tutti Void with husband/bandmate Chris Carter and Factory Floor’s Nik Void.

The work will also explore Cosey's adventures as an artist who, as part of COUM Transmissions, represented Britain at the IXth Biennale de Paris and whose Prostitution show at the ICA in 1976 caused the Conservative MP Nicholas Fairbairn to declare her, COUM and Throbbing Gristle as ‘wreckers of civilisation’.

It also examines her work as a as a pornographic model and striptease artiste which challenged assumptions about morality, pornography and art.

Cosey’s most recent album release was f(x) with her group Carter Tutti Void in 2016. She will be appearing at the following spoken word events to mark the publication of the book.