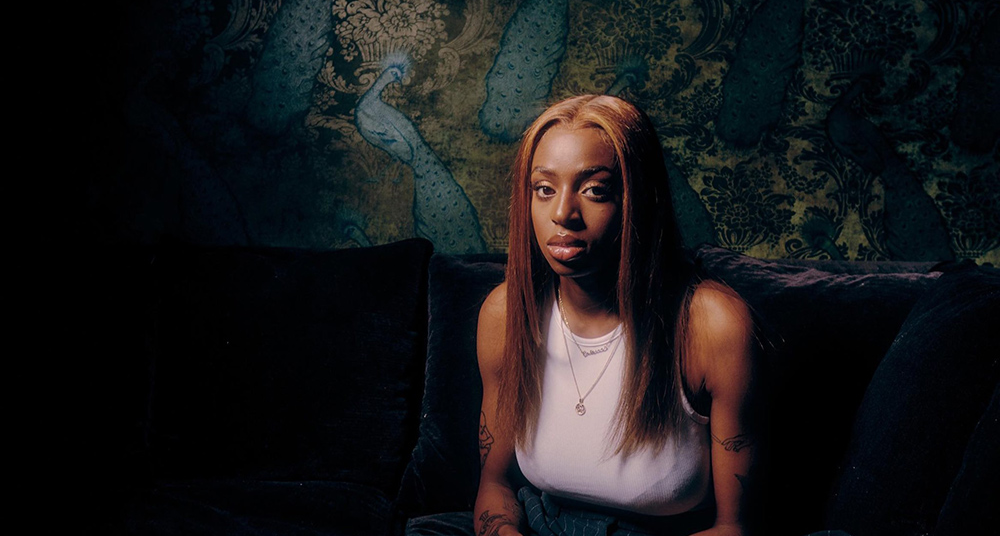 The winner will be announced on 8 December, ahead of the BRIT Awards ceremony at the O2 on 11 February.

The shortlist for the 2023 BRITs Rising Star Award has been announced, with Cat Burns, FLO and Nia Archives making up this year’s nominees.

The Rising Star Award is open to British acts who have not had a Top 20 album or more than one Top 20 single before 31 October 2022. Launched as the Critics’ Choice in 2008, previous winners include Adele, Celeste, Florence + The Machine, Rag’N’Bone Man, Sam Fender and Sam Smith. Holly Humberstone took home the title in 2022.

This year’s winner will be announced on 8 December, ahead of the ceremony at the O2 on 11 February 2023.

Of the nomination, Cat Burns says, ‘A BRITs Rising Star nomination was a major thing on my bucket list this year, so to have achieved that honestly means the world to me. I’m super grateful for the year I’ve had and am so honoured to have been chosen!’

FLO say, ‘It’s a dream come true to receive a BRIT nomination less than a year after dropping our first single. We all grew up watching the BRITs with our mums, and have been inspired by the girl groups and powerful female artists who have performed on that stage. We’re grateful to everyone who has believed in our vision so far and can’t wait to share more music with the world. Girl groups are back and we want to pave the way for more artists to achieve their dreams. We hope that this is the first of many BRIT nominations for FLO.’

Nia Archives says, ‘Words won’t describe how I’m feeling about being nominated for the BRITs Rising Star. Growing up and watching it on TV, I really never thought it could happen to someone like me. I'm just so overwhelmed and happy right now.’