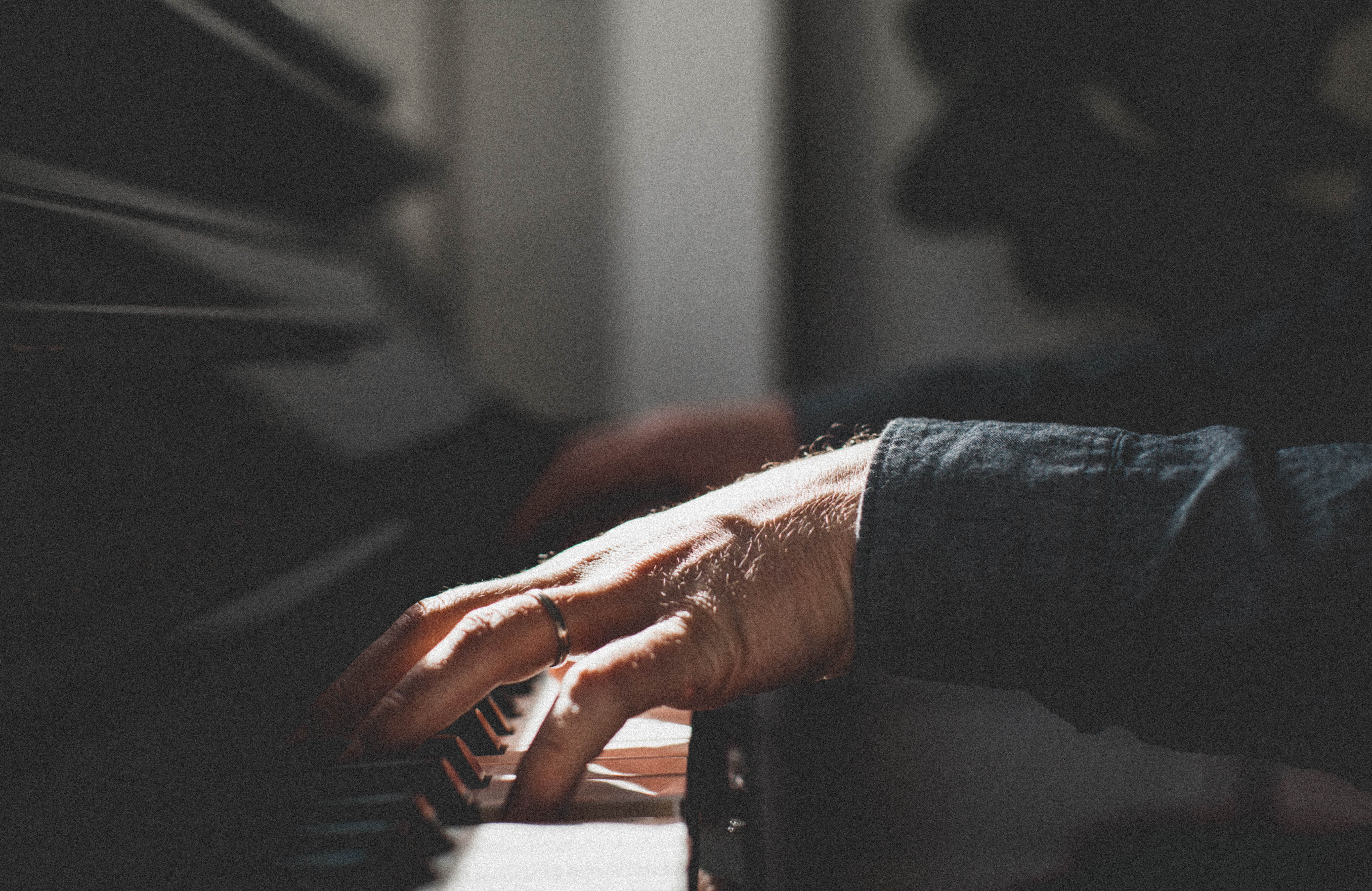 Call for increased funding of music therapy in dementia care

The British Association for Music Therapy (BAMT) has expressed the need for increased funding of music therapy in dementia care, following a report by the Commission on Dementia and Music.

The British Association for Music Therapy (BAMT) has expressed the need for increased funding of music therapy in dementia care, following a report about the positive effects of music therapy for people living with dementia.

The report, published this week by the International Longevity Centre and The Utley Foundation’s Commission on Dementia and Music brought together specialists and people living with dementia to examine the topic.

The study found that music, including music therapy, can help people living with dementia recall information and reduce symptoms such as anxiety and agitation.

The BAMT have since argued that not enough funding is being given to music therapy and that more awareness needs to be raised about the possible benefits.

Grace Watts, Development Director at the BAMT, said: ‘The launch of the report has united the music sector in helping to improve the quality of life for people living with dementia.

‘It has raised awareness of the spectrum of music interventions available, and celebrates the power of music to transcend the impact of dementia.’

The report calls on the music industry, the public sector and charities to recognise the right of people living with dementia to have access to music therapy.

Baroness Sally Greengross said in the report: ‘We want to see recognition, backing and support from government, the music industry, academia, art organisations, local communities and others to ensure that this issue reaches the top of the agenda.’

The full report can be read here.