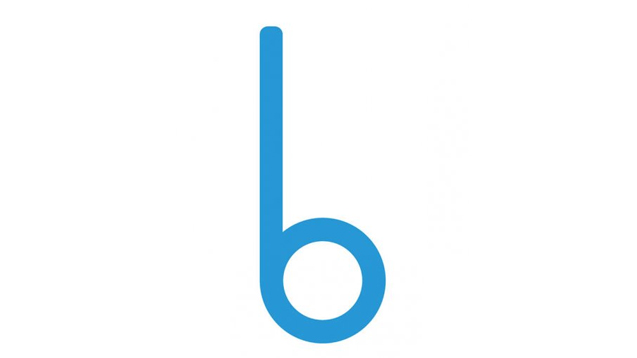 Troy Miller, a songwriter and producer who has collaborated with Amy Winehouse and Laura Mvula, has signed a publishing deal with Bucks Music Group.

Troy Miller, a songwriter and producer who has collaborated with Amy Winehouse and Laura Mvula, has signed a publishing deal with Bucks Music Group.

The artist was producer and co-writer with Laura Mvula on her two albums, including the Mercury Prize nominated The Dreaming Room.

He also produced tracks on Gregory Porter's Album, Liquid Spirit, which went on to win a Grammy for best jazz vocal.

Most recently, he has produced and co-written Rebecca Ferguson's fourth album, Super Woman, due out on RCA in October.

Sarah Liversedge Platz, Bucks Music Group's creative director of A&R, said: ‘Troy Miller has worked with some of today's best contemporary acts as well as some real legends over the years. To be able to bring a talent of his calibre to Bucks Music Group is incredibly exciting. As a producer, songwriter and musician, he's always in demand and we look forward to helping him carve out new, creative opportunities and take his career to even greater heights.’

Troy Miller added: 'I'm super excited to be on the Bucks Music roster as a songwriter and a composer. Sarah and the team truly love and support great music across all genres which is why I feel at home there with my eclectic tastes!’

The musician has also spent more than 20 years touring as a drummer working with Roy Ayers and Chaka Khan.

Other current projects include collaborations with the likes of Rag N Bone Man and Izzy Bizu.
News
Back to top
Close