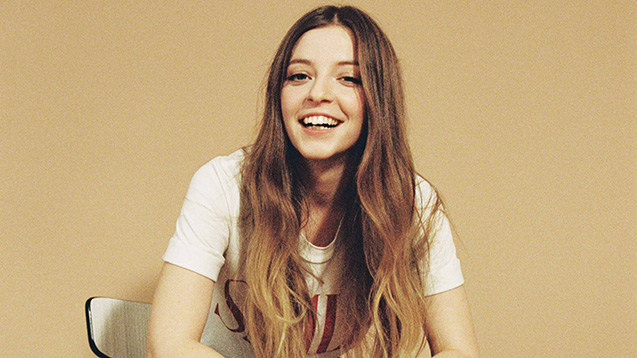 SXSW institution the British Music Embassy has lined up the likes of Jade Bird (pictured), Gaz Coombes, IDLES and Pale Waves for its night-time showcases this year.

The hub of all British music activity at SXSW will be setting up camp at music venue Latitude 30 to bring six showcases of hotly-tipped British music.

Hosted in partnership with AIM, BBC Music, the Department for International Trade (DIT), PPL and PRS for Music, the British Music Embassy returns for its 11th year at SXSW.

Nigel Elderton, Chairman at PRS for Music said: 'SXSW truly is an event like no other. It has played an important role in the careers of countless talented UK songwriters and performers, many of whom I’ve had the pleasure of seeing for myself in Austin, early on in their musical journey.

'The British Music Embassy is an integral part of SXSW, celebrating British culture on an international stage and I am delighted for PRS for Music to be partnering with it once again.'

Vanessa Reed, CEO at PRS Foundation said: 'We’re delighted to be supporting over 25 artists to take their first steps into the US market by performing at SXSW and the iconic British Music Embassy.

'Overseas showcasing is a crucial step in any independent musicians’ career – 89 per cent of those we supported to perform overseas through our International Showcase Fund gained tangible business outcomes.

'It’s also an important contributor to UK music exports - for every £1 of support, artists embarking on an international career generated an additional £8.90 in revenues.'

Peter Leathem, Chief Executive at PPL added: 'This is one of the international music community’s most influential showcases for new and emerging artists. SXSW plays a pivotal role for these artists and gives them a unique experience.'

Earlier this week, PRS Foundation announced the 36 acts it will be supporting to attend SXSW and perform at the British Music Embassy. Learn more.

See also: Tips for attending SXSW 2018 >
News
Back to top