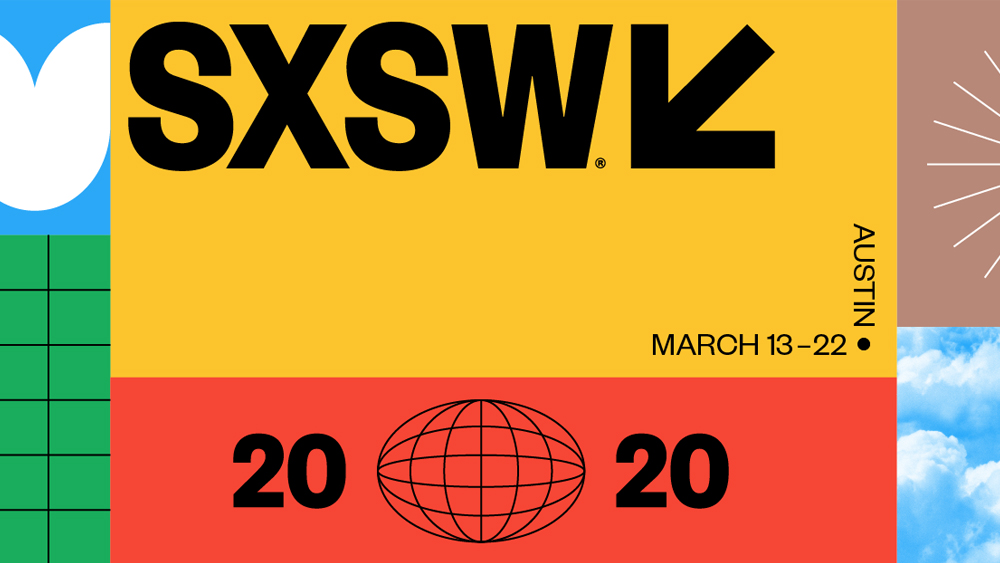 The British Music Embassy will once again return to Austin to host some of the UK's finest talents at SXSW 2020.

The showcases will take place at Cedar Street Courtyard from Monday, 16 March to Saturday, 21 March.

Nigel Elderton, chairman, PRS for Music, said: ‘I am incredibly happy that PRS for Music is once again partnering with the British Music Embassy for another spectacular showcase of British songwriting at SXSW. The level of talent and breadth of musical variety we see at this showcase year after year is nothing short of astounding and we are proud to be able to support these up and coming music creators, at this hugely important stage of their career.’

‘We’re also very much looking forward to celebrating the fifth year of our BBC Music Introducing and PRS Foundation showcase which will see a further four brilliant UK artists supported to perform at the iconic British Music Embassy.’

The BBC Music Introducing and PRS Foundation’s showcase on Thursday March 19 will be hosted by BBC Radio 1’s Huw Stephens. The line-up consists of Self Esteem, Aaron Smith, Knucks, Arlo Parks, The Orielles and Steam Down.

Steve Lamacq will be hosting BBC Radio 6 Music showcase in association with the BPI on Wednesday March 18.

Details of further acts appearing at the British Music Embassy will be released in the coming days. 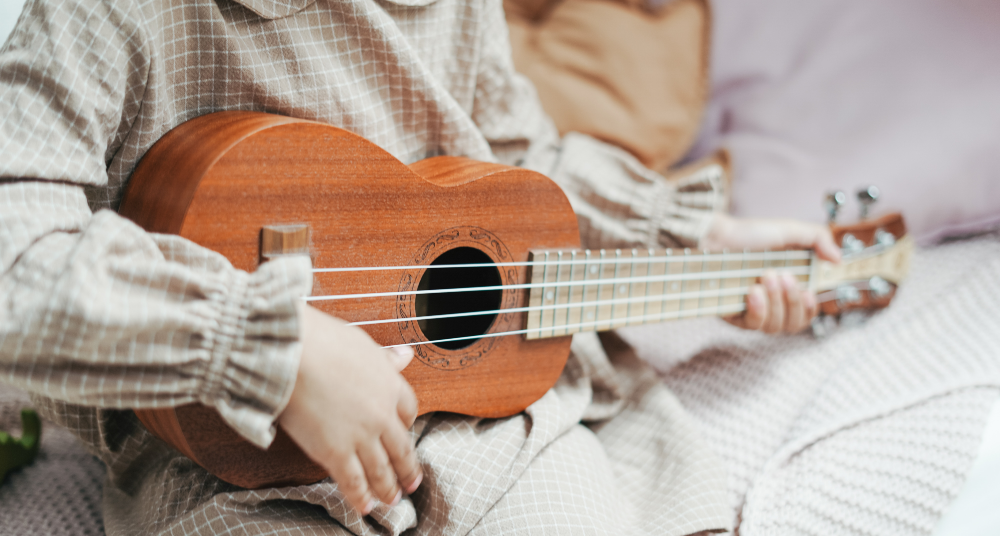 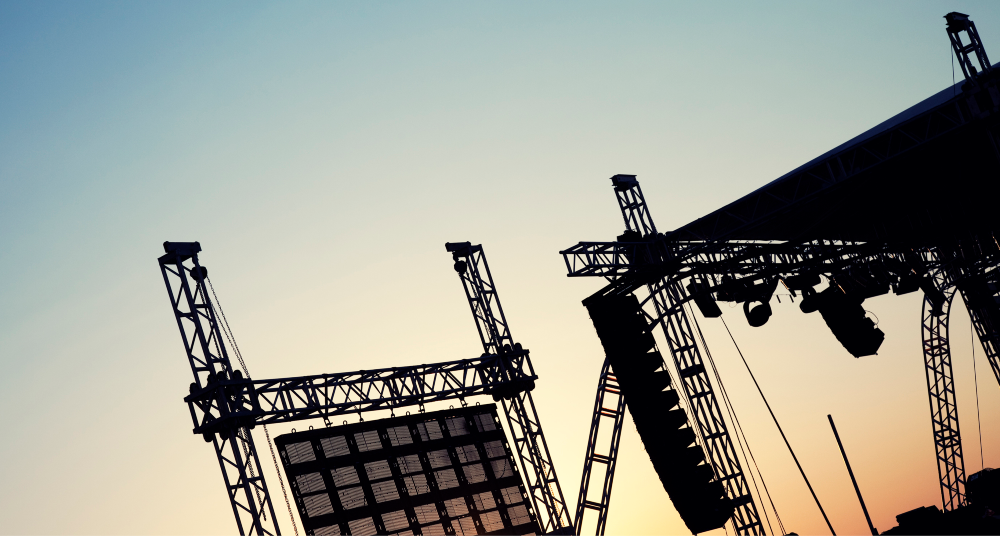