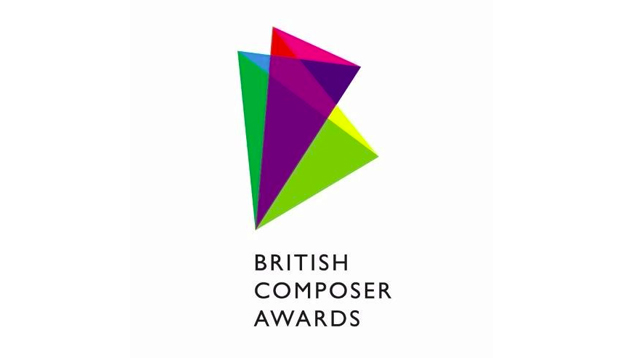 Composers Claudia Molitor, Tansy Davies and Mark Bowden are among the 76 percent of first-time winners at this year’s British Composer Awards.

Composers Claudia Molitor, Tansy Davies and Mark Bowden are among the 76 percent of first-time winners at this year’s British Composer Awards.

Molitor won her first British Composer Award in the Sonic Art category for Sonorama – a sound compilation using music, interviews, readings and archival material to bring the journey from London St. Pancras to Margate to life.

Davies was awarded in the Stage Works category for Between Worlds, performed by English National Opera and set in the North Tower during 9/11.

Welsh composer, Bowden, also won his first award, in the Solo or Duo category, for a piece drawing on Italo Calvino’s Six Memos for the Next Millennium.

His resulting work, Five Memos, is a five-movement composition for violin and piano which premiered at Newbury Spring Festival.

Elsewhere, Simon Bainbridge and Jennifer Walshe were honoured with new Gift of BASCA Awards for Inspiration and Innovation respectively.

In total, 13 contemporary composers were honoured - 76 percent of them for the first time. See the full list of recipients below.

Of this year's winners, four composers have been supported through the PRS for Music Foundation; John Webb, Tansy Davies, Jennifer Walshe and Joe Cutler.

The event, hosted by BBC Radio 3 presenters Sarah Walker and Andrew McGregor, took place at the British Film Institute (BFI) in London with a speech given by British composer and broadcaster Gerard McBurney.

The British Composer Awards are presented by the British Academy of Songwriters, Composers and Authors (BASCA) and sponsored by PRS for Music. BBC Radio 3 will broadcast a programme dedicated to the ceremony on Hear and Now at 10pm on 10 December.

Community or Educational Project
Into The Light by John Webb

Small Chamber
A Day At The Spa by Oliver Leith