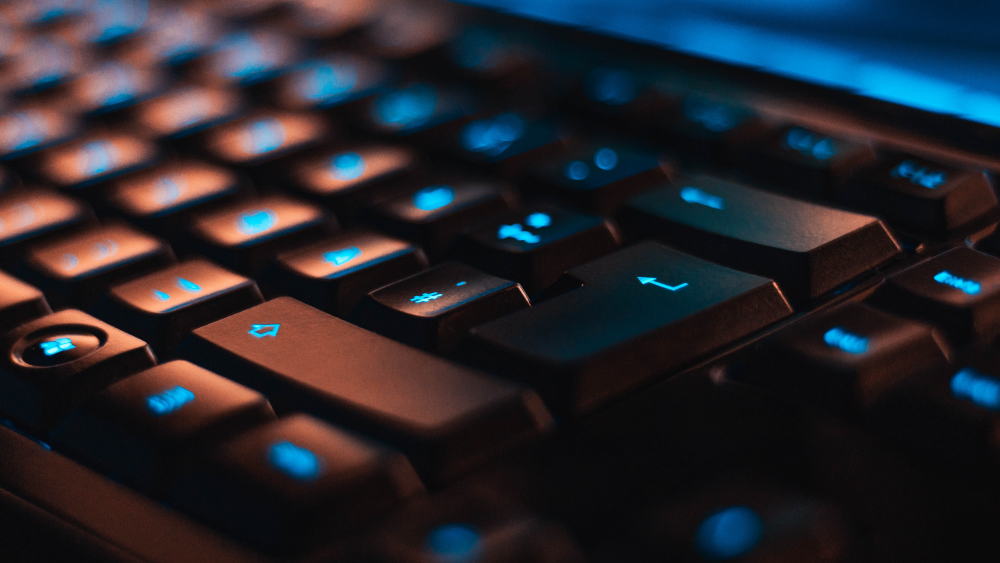 BPI has today responded to the Government following the publication of an initial consultation response to the Online Harms White Paper.

The BPI welcomes this commitment, and calls on the government to go further and protect creators from other forms of harm, including fraud and IP theft.

Commenting on the initial consultation response, Geoff Taylor, chief executive, BPI & BRIT Trust, said: ‘The BPI welcomes the global lead the UK Government is taking to make big tech platforms more accountable for the content they host and the online harms they enable. As these proposals are taken forward, we would encourage Government to consider extending them to encompass other forms of harm, including fraud and IP theft, which have a serious negative impact on the public and on creators.

‘The Creative Industries now account for £111 billion of UK GVA and are growing five times faster than the rest of the UK economy. Fuelling their success should be a priority for the UK, and the Online Harms proposals present a key opportunity to turbocharge growth from this sector and give the UK a strategic economic advantage.’

The government have confirmed that Online Harms is a priority and they will publish a full response to the consultation in the spring. 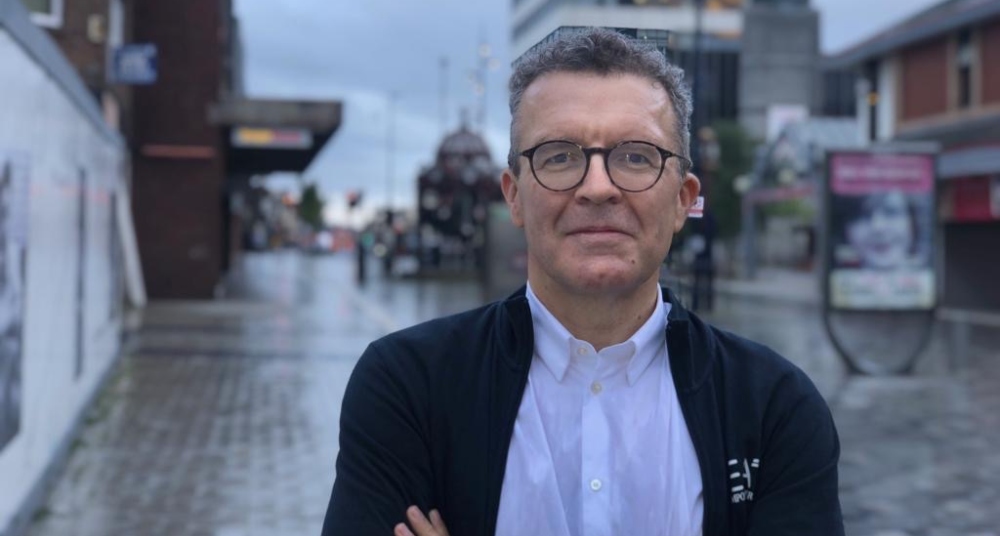 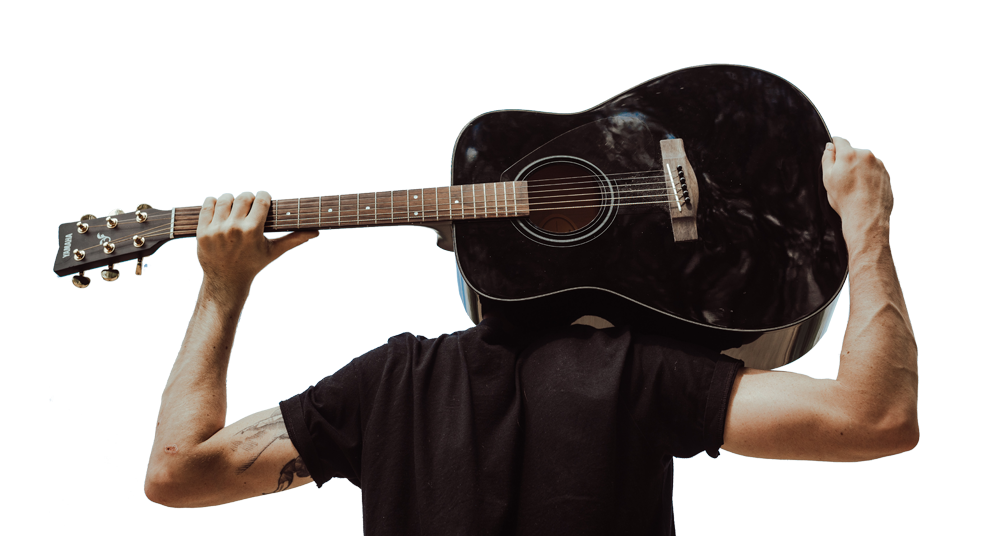