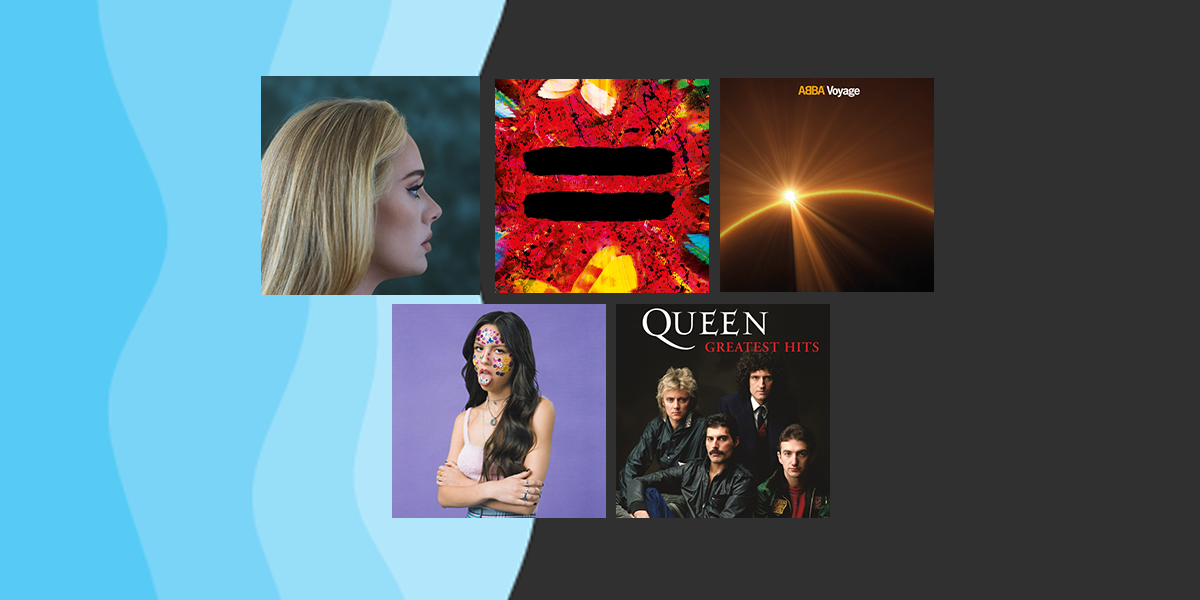 Consumption of recorded music in the UK rose by 2.5% in 2021 with 159 million albums (or their equivalent) either streamed or purchased across all formats, according to official figures released today by the BPI. That marks an increase of 5.7% in individual streams against 2020 figures.

In 2021 nearly 2,000 artists (1,918) were streamed over 10 million times in the UK alone, up by a quarter in two years. Additionally, there were over 14 million CDs and 5.3 million vinyl LPs purchased, with 185,000 cassettes sold and 4.6 million album downloads. Overall, streaming now accounts for 83% of UK music consumption, while vinyl LPs represent over a quarter of all purchases on physical format.

Geoff Taylor, Chief Executive BPI, BRIT Awards & Mercury Prize, said: “As our lives continue to be disrupted, the past 12 months have reminded us again of the important role that recorded music plays in our lives. The rise of streaming has empowered more artists than ever – from all backgrounds and eras – to build new fanbases around the world and to forge successful careers in music, while record labels have continued to provide the investment and support needed for British talent to thrive and reach a truly global audience.”

Streaming now accounts for 83% of UK music consumption, and in June 2021 the UK witnessed its first week when audio streams topped the 3 billion mark. But while the growth in streaming underpinned much of the rise in consumption, vinyl sales overcame some well-publicised challenges in supply and production to jump by 11% to well over 5 million copies purchased – representing a 14th year of consecutive growth. Audio cassette sales grew by 19% to 185,000 copies purchased – the highest total since 2003.

Geoff Taylor added: “Modern artists strive to build the biggest possible global audience and utilise 24/7 digital marketing to stand out in the streaming era. Record labels help bring artists’ creative visions to life and the hundreds of millions of pounds labels invested in the UK each year is supporting the emergence of a new wave of musicians connecting with millions of fans all over the world. This year’s growth shows there is a huge appetite for music and we believe that by working together we can increase the value of the whole music market, so that streaming can support even more artists in the future.”

Drew Hill, MD Proper Music Distribution, said: "It’s been an incredible year for CDs, vinyl and cassettes as they continued to drive albums up the charts. This year, nearly 90% of the albums that hit the top spot did it off the back of a physical sales majority, with some hugely impressive numbers from the likes of Adele, whose new album maintained its chart lead with an increasing physical majority share, and ABBA, who claimed the title of fastest-selling vinyl of the century. It’s further proof that in this golden era of choice, music fans really cherish an album they can hold!" 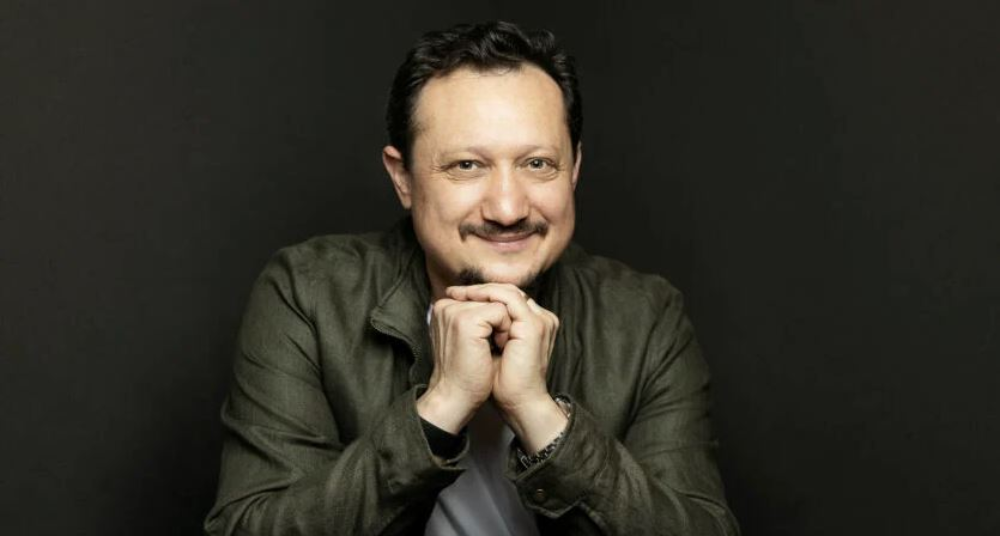 Paul Pacifico to step down as AIM CEO after six years

His decision to vacate the role at the end of 2022 marks the end of his second three-year term as CEO, following the delivery of several long-term strategic goals. 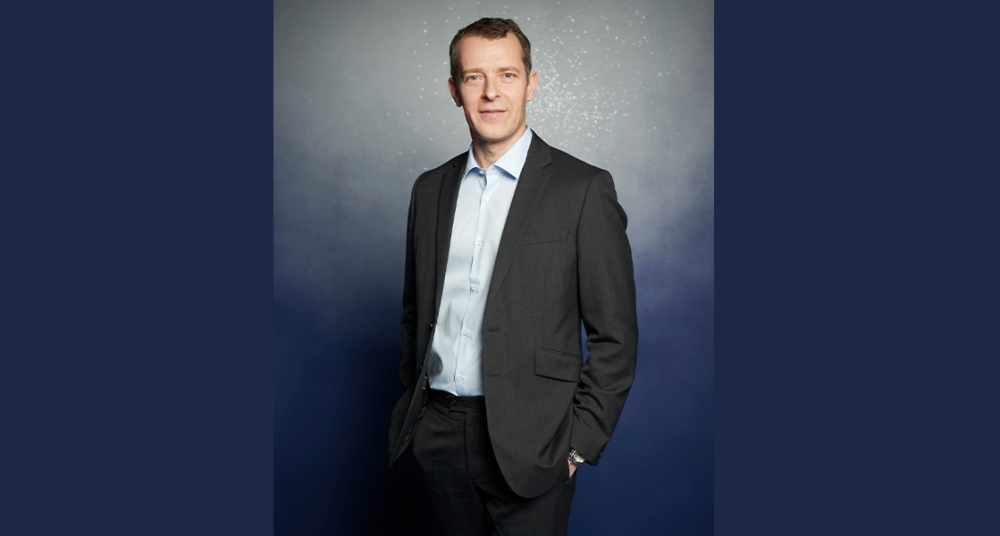