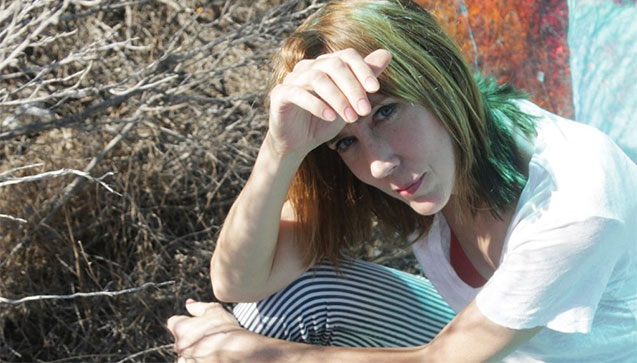 Beth Orton is leading the new Both Sides Now residency, which seeks open-minded female musicians and songwriters to collaborate and perform together.

BRIT Award-winning artist Beth Orton is leading the new Both Sides Now residency, which seeks open-minded female musicians and songwriters to collaborate and perform together.

Orton will lead the five day programme for emerging beatmakers, soundscape instrumentalists, songwriters and spoken word artists, which runs from 19 to 23 November.

Successful applicants must be over 18, female, have an interest in collaboration and experimentation, and be based in Greater Manchester.

They will work with Orton and like-minded musicians to create new music, contemplate dialogue and response in the process of songwriting, and perform at the launch of Both Sides Now on 23 November to an audience of specially-invited guests.

The residency forms part of Brighter Sound’s wider Both Sides Now initiative, which runs over three years to support and sustain gender equality in music.

Applications are being accepted from now until midnight on 22 October. To learn more, and throw your hat in the ring, see http://www.brightersound.com/bothsidesnow-bethorton/

Orton said: 'I have this idea that the residency week could be set around a conversation between us all. That we respond and react to one another to find new ideas and places we would not have otherwise found. With my own work I mix up sounds and textures and experiment but it’s subtle a lot of the time. I like to collaborate.

'I also like to use the space and take inspiration from what comes up in that moment and run with a new idea until it either flies or hits a wall. I feel one of the most important lessons I’ve learnt is not to judge an idea as being good or less than good until I’ve seen it through as far as I want to. To allow music a life of it's own. I’d ask each person to bring a piece of their work - whatever stage it might be in – something you are excited about. Let’s crack open our perceived ideas a little wider to let in some more light and have a good laugh doing it!'
News
Back to top
Close