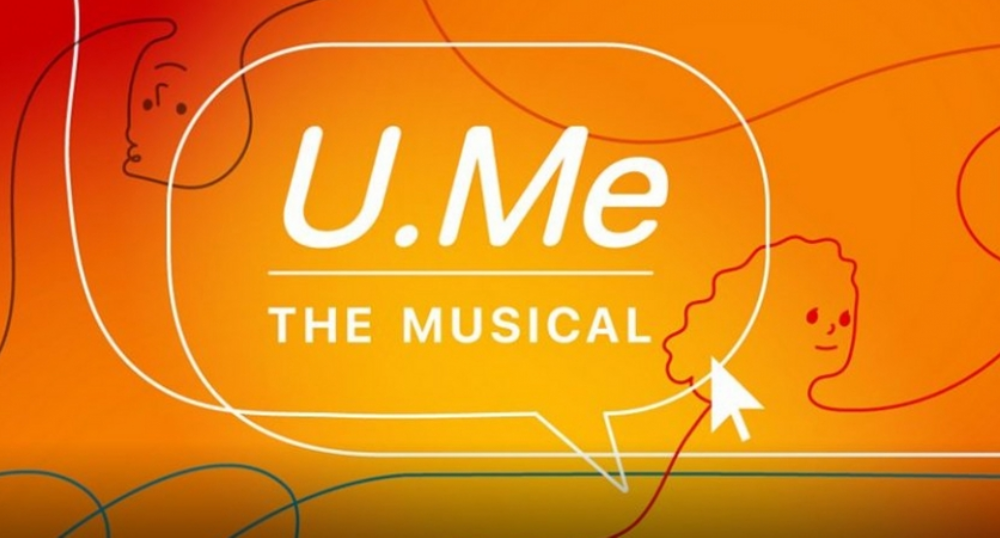 U.Me: The Musical features: The BBC Philharmonic, music and lyrics by Theo Jamieson, the book by Simon Pitts and Theo Jamieson, music production by Steve Levine.

U.Me: The Musical is an international love story, based around two young people on opposite sides of the world who meet online during the pandemic, with accompaniment of the BBC Philharmonic, performances by lead actors Anoushka Lucas and Martin Sarreal, music and lyrics by Theo Jamieson and a special guest narration from Stephen Fry.

U.Me: the Musical was one of the big winners on the night, also receiving a Grand Award in the Craft category for Best Original Music.

Premiering on BBC World Service on 12 May 2021, it was created, recorded and produced during the pandemic.

Steve Levine added: ‘I think it’s one of the hardest projects I’ve ever been involved in as a music producer. On a normal record you maybe have 20 to 40 tracks for the band, but on something like this, on certain tracks, we’re into 300 to 400 tracks, because all the musicians recorded at home. It was quite a mammoth task. Some had quite good studio set ups, others you could hear dogs barking in the background.’

U.Me: The Musical is now available to listen to and watch via BBC Sounds.