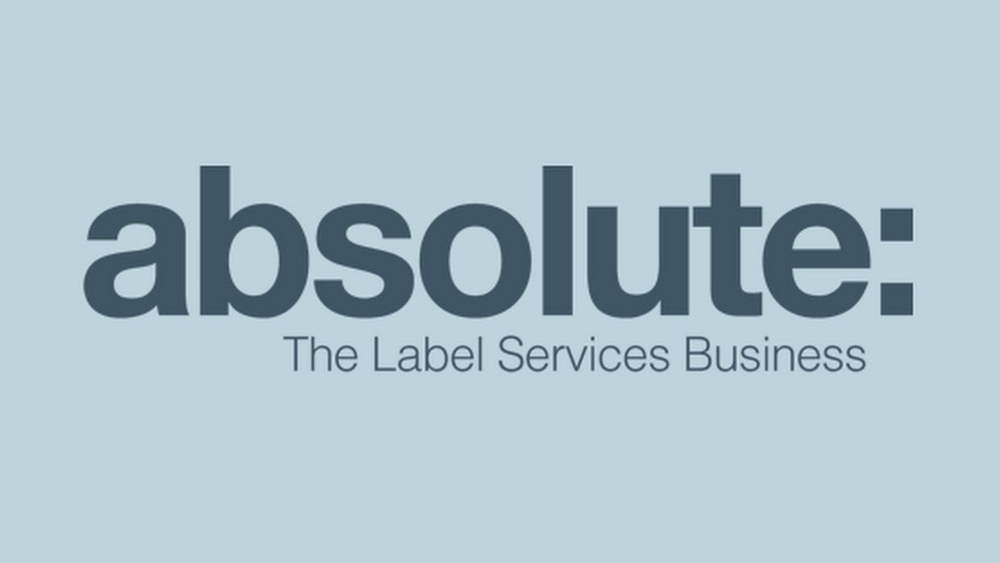 Pop duo Bananarama have signed to Absolute Label Services for their first studio album in 10 years.

Pop duo Bananarama have signed to Absolute Label Services for their first studio album in 10 years.

Having performed their final shows as a trio in 2018, Jacquie O’Sullivan left the band and Sara Dallin and Keren Woodward began work on their 11th studio album In Stereo.

The record will be released 19 April via their own label SYNK with Absolute providing sales, marketing, distribution label services.

The band wrote and recorded the new album with producer Ian Masterson who has previously worked with Kylie and Dannii Minogue, Girls Aloud, Belinda Carlisle and Sophie Ellis-Bextor.

Since forming in London in 1981, Bananarama achieved success with a run of top 10 UK hits, including It Ain’t What You Do…, Cruel Summer, and Robert De Niro’s Waiting….

Between 1982 and 2009 they had 28 singles in the top 50 of the UK singles chart, and their achievements landed them a place in the Guinness World Records as the all-female group with the most chart entries in the world.

Bananarama will support the release of the record with a UK tour playing intimate venues.

Absolute Label Manager Fraser Ealey says: ‘Absolute has a strong track record when it comes to empowering pop icons who want to regain their independence with fresh impetus in the modern music business. We’re pleased to be able to do just that for Bananarama, who remain an important part of the UK’s pop tapestry.’

Bananarama added: ‘We are delighted to be working with Absolute. It’s a new experience for us and we’ve found it incredibly easy. It’s great to have their support whilst keeping full control over the campaign and ownership of our new album.’

bananarama.co.uk
News
Back to top
Close