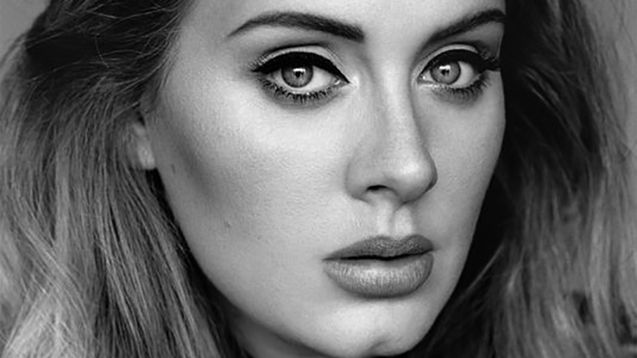 Adele, The 1975 and Coldplay were among the winners at the BBC Music Awards.

Adele, The 1975 and Coldplay were among the winners at the BBC Music Awards.

The winners were unveiled at a star-studded event from London’s ExCel hosted by Fearne Cotton, Claudia Winkleman and Gemma Cairney.

Adele was named winner of the BBC Radio 2 Album of the Year for her latest record, 25 and

Watch our interview with Izzy from Glastonbury 2016.