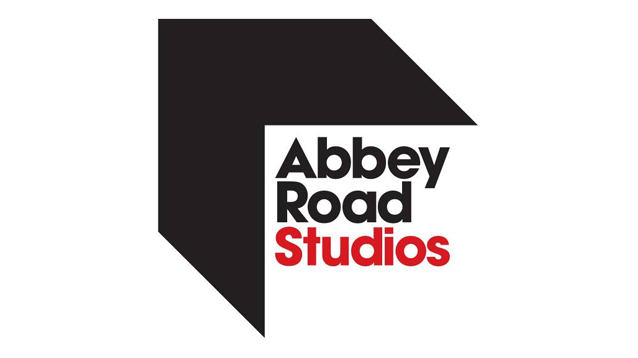 Songwriters and composers recording their music at Abbey Road Studios will now be powered by green energy after Universal Music switched energy suppliers.

Songwriters and composers recording their music at Abbey Road Studios will now be powered by green energy after Universal Music switched energy suppliers.

The company has chosen green energy company Ecotricity to supply energy to four of its locations including its Kensington High Street offices and studios at Abbey Road.

Abbey Road Studios was established in 1931 by the Gramophone Company, a predecessor of EMI, which owned it until Universal Music took over part of EMI in 2012.

The building is perhaps the most famous recording studio in the world, with the Beatles, Adele and Pink Floyd all recording on the premises.

Dale Vince, founder of Ecotricity, said: ‘Powering a business with green energy is the biggest single step that any business can take to cut the emissions that cause air pollution and climate change.

‘Simply by switching to green energy, Universal Music UK will reduce the environmental impact of their own operations – while also supporting Britain’s energy independence and the green economy.’

David Sharpe, Universal Music UK chief operating officer, said: ‘Universal is committed to sustainability, as are many of our artists, and we hope other organisations will follow our lead and take similar steps to power their operations with green energy.’