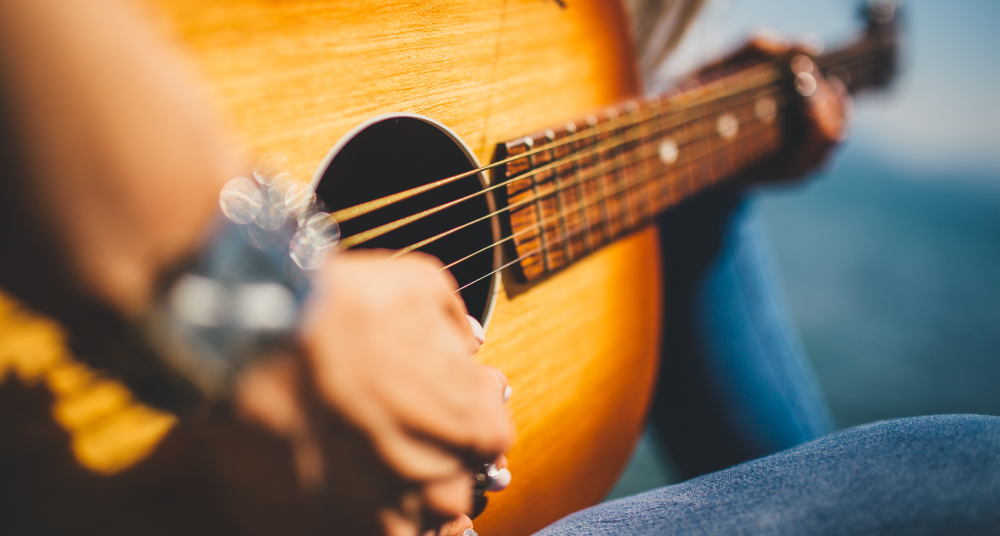 Abbey Road Studios launches It's All About Your Topline competition

Abbey Road Studios has announced details of a new songwriting competition, It’s All About Your Topline.

Running for seven days from yesterday (Wednesday 22 April), the competition invites participants in the UK and US to record original songs on Topline, Abbey Road’s free songwriting app.

Once artists have submitted their tracks, along with their name, country and track title, submissions will be shortlisted by a team of Abbey Road Studios engineers before moving onto a judging panel.

Each judge will choose a winner from the shortlist and work with them during a 30 minute online feedback session.

Dom Dronska, head of digital and Topline developer, Abbey Road, said: ‘We hear from our fellow musicians and songwriters how they miss the studios and having close contact with their fellow artists. While we can’t give them access to our studios just yet, we can share an online space, where they can capture their songs without equipment, and they can share them easily with us, with their producers or topliners. We want to give them a reason to write and offer inspiration from some prolific songwriters connected to us, creating a big songwriting momentum. Let’s hear some new songs which can pull us through the most difficult times, with lyrics which fade into our dreams, helping us to accept life as it is.’

Mark Robertson, head of brand and communications, Abbey Road, said: ‘We want to be a source of inspiration and support to all creatives navigating this unsettling time, and this competition exemplifies the spirit of collaboration that we see in the house when we are open. Nile’s songwriting at Abbey Road is symbolic of how we are transforming the studios. He’s written over 100 songs with artists including Bruno Mars, Anderson .Paak, SG Lewis, David Guetta, Jorja Smith and Rudimental. His unparalleled body of work and expertise as a producer mean there couldn’t be a better person to guide and lead this competition. Thanks to his manager Merck Mercuriadis, we have three more of the biggest writers in the world as mentors in the shape of Poo Bear, Giorgio Tuinfort and Jamie Scott, making this an unmissable chance to learn from the best.’

Enter the It’s All About Your Topline songwriting competition. 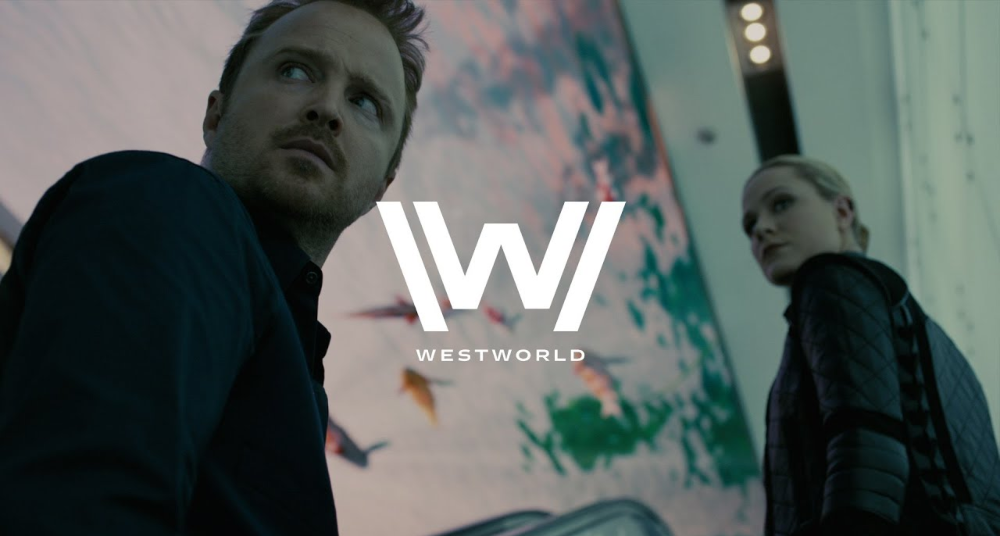 Spitfire Audio have teamed up with HBO’s Westworld to create an exclusive competition, judged by the show’s creators. 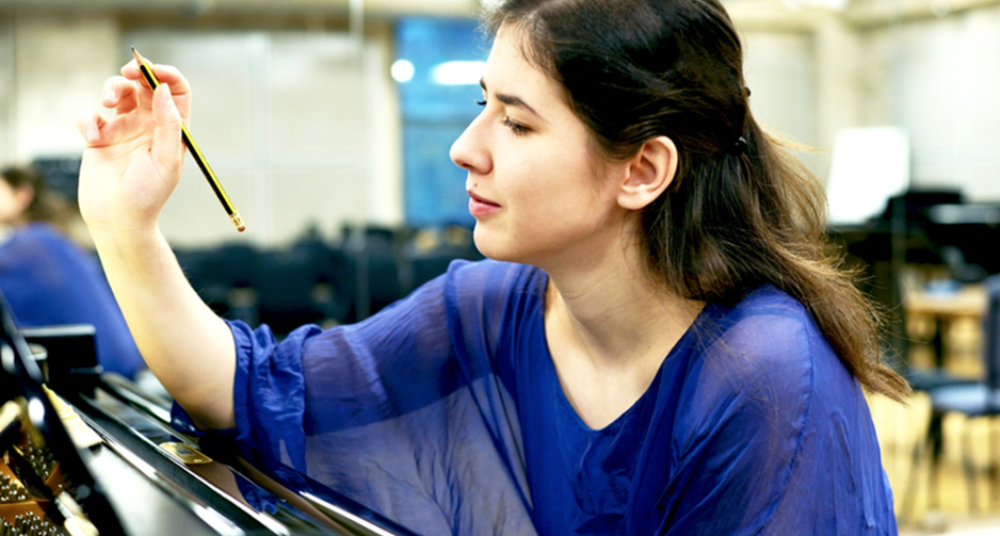 The Christopher Brooks Composition Prize provides an opportunity for a young North West composer to develop their talent and access mentoring and guidance. 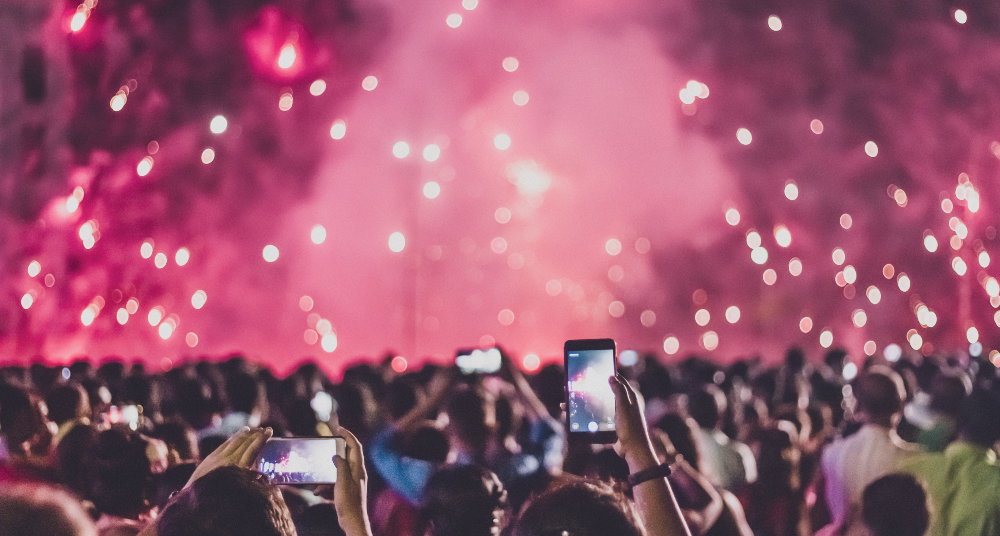