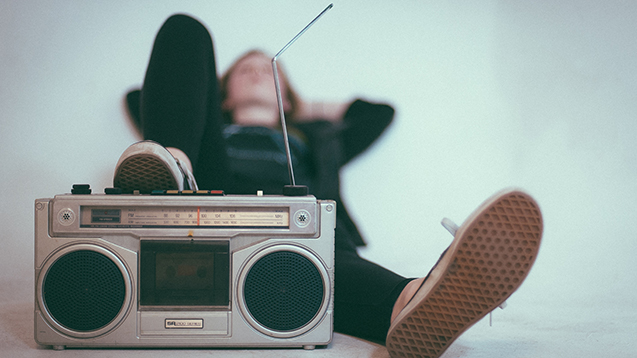 Under-25s are switching on to classical music, new figures show

The number of Classic FM listeners aged under 25 increased by 43 percent last year, according to new figures.

The number of Classic FM listeners aged under 25 has increased by 43 percent, according to the latest set of Radio Joint Audience Research (RAJAR) figures.

The figures, which cover mid-September to mid-December 2017, show that listeners tuned into the station for 40 million hours every week.

'I’m particularly encouraged by the huge growth in our youngest demographic: to now have over half a million listeners aged under 25 proves that the future of classical music is in very rude health.

'As the nation’s only 100 percent classical music station, we’re thrilled that so many people – of all ages and backgrounds – are discovering the joys of what Classic FM has to offer.’

The RAJAR findings, which measure radio audiences in the UK, also revealed that BBC Radio 2 'continues to host the top spot for average listening hours - with its sister station, BBC Radio 4, falling slightly behind'.

Average listening hours for digital only-station BBC Radio 6 Music were up 7 percent to 9.2 hours in the quarter, although this was down 8 percent on the year as a whole.

Elsewhere, overall findings report that 34 million people tune in to radio each week digitally, with audience increases across the likes of Radio X, Kisstory, Kiss Fresh and Virgin Radio accounting for the growth in commercial digital listening.
News
Back to top