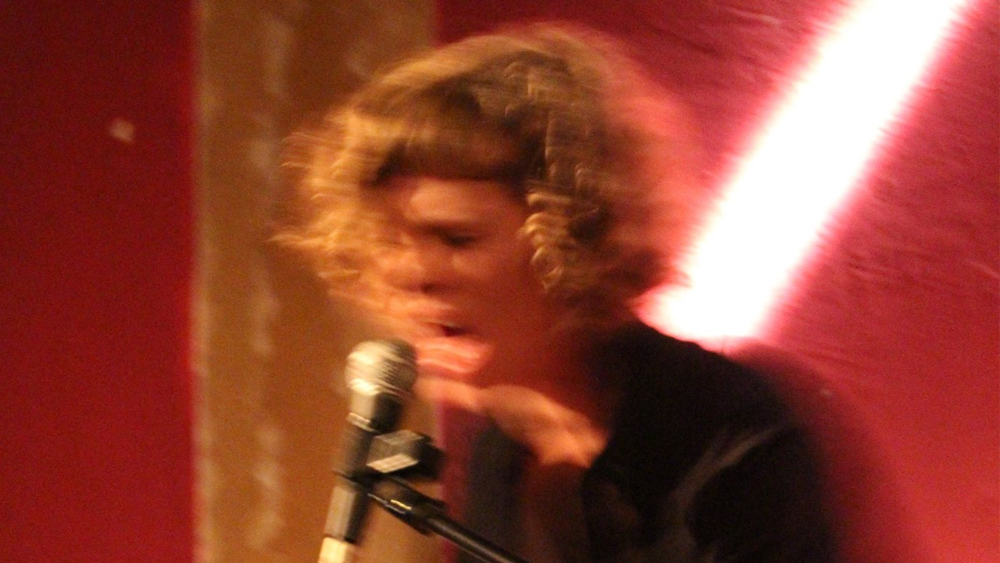 Ahead of the presentation ceremony on Saturday (15 June) at King’s Place, London, the winners were revealed on BBC Radio 3’ Late Junction.

The awards are a PRS Foundation initiative in partnership with The New BBC Radiophonic Workshop, and the six winners will receive development bursaries from PRS Foundation.

From the six winners, two will receive special commendations and development bursaries of £1,500 each and four winners will receive £500.

The event will hold a series of free workshops during the day, plus a DJ set from Beatrice Dillon and live performances from Oram awards winner Lady Vendredi and former winners Klein , Loraine James and Sally Golding.

Natalie Sharp (Lone Taxidermist) says: ‘I’ve never won an award before , this one especially means so much as it recognises women who are challenging the electronic status quo. I am infinitely grateful and optimistic about what the future may bring.’

Ain Bailey comments: ‘As an older queer Black woman, somewhat ‘late’ to sound art life, it’s a genuine pleasure to be recognised by The Oram Awards for not only the work that I am doing, but those who I am working with. The bonus that comes with the recognition is that it will probably lead to more work in the short term, and hopefully contribute to the development of a sustained practice.’

Matthew Herbert, director, The New Radiophonic Workshop, says: ‘It’s great to be in our third year, and I’m particularly pleased this year that we have expanded the awards event itself to include workshops and exhibitions from BBC R&D, Goldsmiths, and previous winners. After being in Margate and Cheshire for the last two editions, I’m looking forward to a London ceremony and hearing music from this years nominees.’

Vanessa Reed, chief executive, PRS Foundation adds: ‘We’re delighted to be celebrating the third Oram Awards with an expanded programme at King’s Place this year. I’m looking forward to seeing who will be shortlisted this year as well as hearing from some of the brilliant and innovative Orams alumni at this first gathering of everyone involved over the past 2 years.  The Oram Awards is a brilliant way of recognising and supporting new work and promoting role models for the next generation. I’m glad that this year’s event will add to that by enabling these music creators to workshop, collaborate and share knowledge.’
News
Back to top
Close