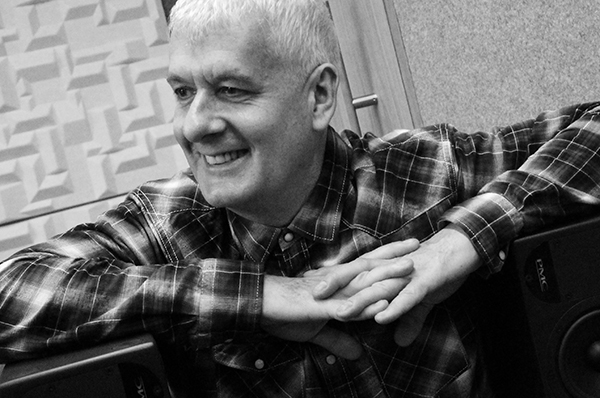 Culture Club, Beach Boys, America and Deniece Williams may well be artists occupying different ends of the pop spectrum, but they’ve all got something in common: each has worked with renowned British producer and songwriter Steve Levine.

Steve has been in the business for more than three decades, during which time he's fraternised with a surprisingly diverse musical clientele.

First cutting his teeth on the iconic recording sessions that became The Clash’s debut album, he threw himself into the punk and new wave scene of the late seventies, producing cuts by The Jags, The Vibrators and XTC.

In the eighties Steve graduated into the heady world of mainstream pop and was instrumental in Culture Club’s biggest hits, plus their three multi-platinum-selling albums.

Since then he’s collaborated with David Grant, Motorhead, Ziggy Marley and Honeyz, to name a few.

Alongside championing and supporting the new acts of today, Steve is also a director of PRS for Music, MCPS and BASCA, and is a member of the Musicians’ Union executive committee.

Here, the Grammy Award winning producer reveals his top tips for bedroom producers, including how to best set up your home studio, record vocals, capture acoustic instruments and make that perfect demo.

This video forms part of our Studio Week, which looks at the producers and techniques behind the music.