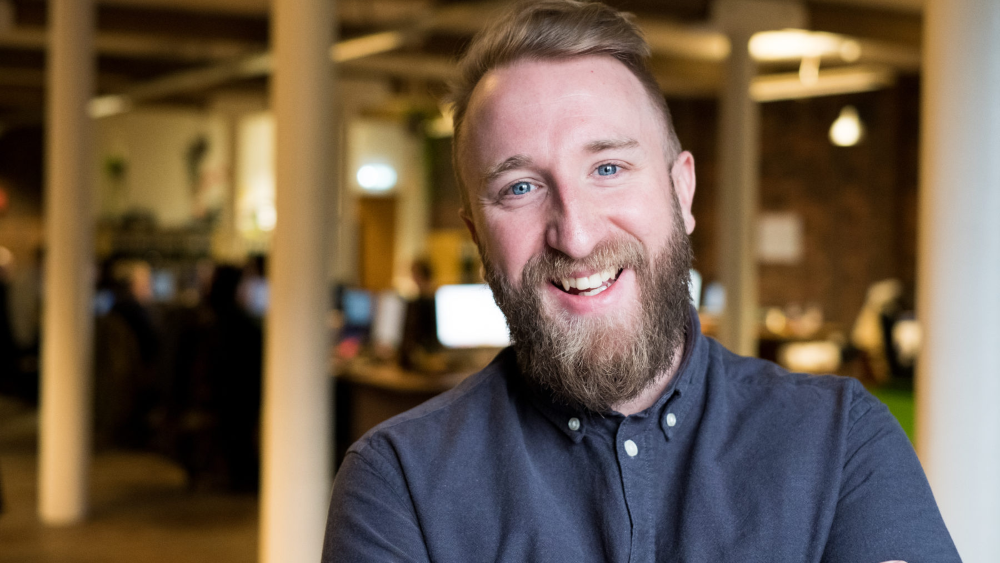 How to... understand publishing rights

Following his talk at the MPA 101 of Music Publishing event earlier this month, we asked Sentric's Simon Pursehouse to give us his top tips on understanding publishing rights.

Simon Pursehouse has been an integral part of the Sentric Music Group team since the company’s infancy, overseeing the signing of their first artist in 2006. Simon currently holds the position of Global Director of Music Services.

We asked Simon to give us insights on copyright, publishing specialities, publishing agreements and collecting income.

Get your splits right

Music publishing is about the creation of copyrights and the protection of intellectual property.

To stress, this is income for the songwriters. It is imperative that if you’re in a band of two/three/four people that you agree from the offset who has written the songs. It might be an awkward conversation, but it’s a hell of a lot easier to discuss before you’ve actually generated any money as when there is cash on the table that’s when people really fall out.

The publishing copyright is essentially split into two parts; the authorship (lyrics) and composition (music).

So where is this cash generated?

A PRO is an agency that ensures songwriters and publishers are paid for the use of their music by collecting royalties on behalf of the rights owner.

If you’re reading this in the UK, then you’ll know who PRS is. PRS is the UK’s PRO and each major territory has their own.

In theory, all these PROs have reciprocal deals in place with one another; so if you’re a PRS member and one of your copyrights generates money, say in Norway, then TONO (which is Norway’s PRO) should collect that money and give it to the PRS who then pass it onto you as a writer.

It’s strongly recommended that you work with a publisher who is a member of all these PROs directly and therefore can register your copyrights with every PRO instead of just one. Reducing admin fees.

As an emerging artist there are three main ways you’ll generate income from your publishing copyrights; these are Performance Royalties, Mechanical Royalties and Synchronisation. There are more; sheet music, lyrics on merchandising etc., but they only kick in when you start making megabucks.

Performance royalties are also generated when songs are played on jukeboxes, in cafes, restaurants, karaoke bars, doctors’ waiting rooms etc. Basically, if you hear music when you’re out and about then it’s generating cash for the people who wrote the song you’re listening to.

Within the world of radio, you have two classifications of stations; census and sampled.

All the largest radio stations (and indeed, all BBC stations) are census stations. This means every single track which is played on there is reported to the PRS and therefore the songwriters will receive royalties for the broadcast.

A sampled station is a smaller station with a much lower audience share than a census station. So, a local station in your area will probably be sampled around ninety days of the year. That means, if one of your tracks gets played on one of those ninety days then you’ll receive royalties, if not, then you don’t.

It fluctuates, but you’d need roughly 200k streams on Spotify to generate the same amount of income from a single spot play on BBC Radio 2.

Every week the BBC publish their new playlists for the week which are split into A-list, B List and C List. If you’re on the A-list you’ll average around twenty-five plays per week, which for a four-minute track is just over £1k per week in gross performance royalties.

Live performance and ‘gig’ royalties are outrageously important. Around half of all income we distribute for emerging artists at Sentric Music are for gig royalties and every single show you play generates performance income which you need to collect. This is part of the reason the pandemic has been so devastating for artists and musicians. No live shows = no gig royalties.

Mechanical royalties in the UK are collected and administered by the Mechanical Copyright Protection Society (MCPS).

Essentially, an MCPS royalty is generated every time your music is reproduced and that’s across all formats, including downloads and streaming.

For example, if a record label wanted to release your record and pressed a thousand CDs and a hundred vinyl, they’d need to pay a licence fee for each generated in order to do so, which would go to the songwriters (and their publishers) of the respective songs on said LP.

As an emerging artist, your mechanical income will be notably less than your performance income at the start of your career, but when you start shifting units it’ll become a very noteworthy source of income indeed so it’s best to ensure you’re on top of it from the beginning and have your copyrights registered with the MCPS.

You’ll be glad to know that you also get a performance royalty AND a mechanical royalty when your music is streamed on Spotify, Apple Music, YouTube etc. It also generates a royalty for your master rights as well (which would be collected by your record label or digital distributor).

The wonderful world of synchronisation

Sync is basically ‘putting music on stuff’, that said stuff being adverts, TV shows, movies, computer games, online promos, apps and all the rest of it (we once ‘synced’ one of our artists’ tracks as hold music for a boiler company in Norwich for a tidy £1k, imagine that).

More than ever artists and copyright holders are increasingly eager to land sync deals because of the money they can generate and the invaluable exposure they can offer.

Adverts, films and games are the ‘big’ syncs that everyone in the music industry is fighting for it’s an extremely competitive marketplace and to increase your chances of landing one it’s best to work with a sync team who really know what they’re doing.

For your music to be synced on anything at all, two copyrights need to be cleared; the master copyright and the publishing copyright. Be sure you know who controls both of these copyrights and that they know how to get hold of one another in case they need to discuss clearing the track in question for a sync opportunity.

Stereotypically the master copyright is controlled by whoever paid for the recording. So traditionally this would be the record label, but in the modern emerging music industry we all know and love, this is now quite often the artist themselves.

If a publishing deal has been signed, the publishing copyright is controlled by the publisher but keep in mind that a track might have a number of songwriters who may all have different publishers and those publishers might have sub-publishers in various territories – all of which would need to give permission in order for a sync to go ahead depending on where the license is being generated. And I mean all of them – even if someone who owns just one percent of the publishing copyright says no to a sync deal, the song simply can’t be used.

For more information on music publishing, head to the Sentric blog.