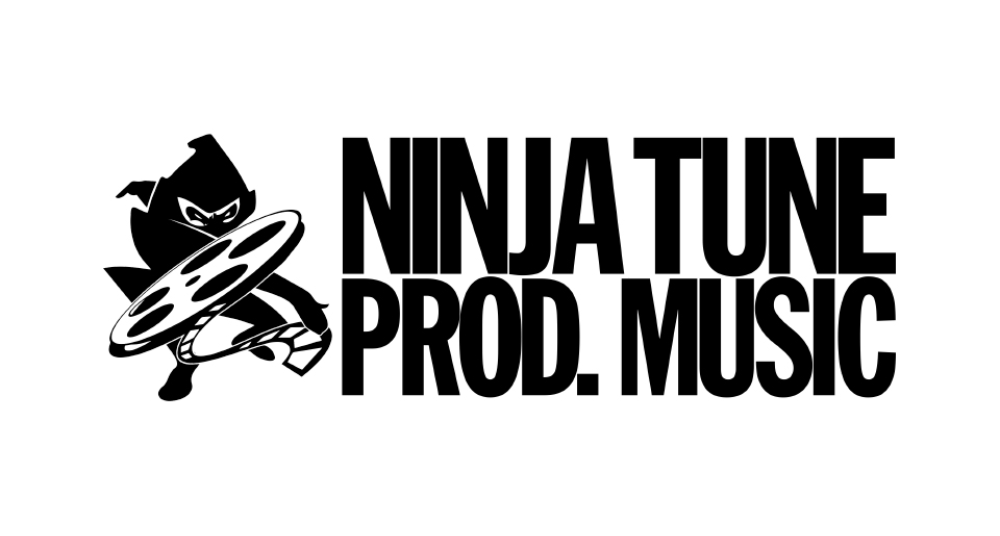 Back in 2017, independent record label Ninja Tune launched a production music arm, the latest innovation from the boundary-pushing company.

Operating ‘like a record label within the music library arena’, the production arm aims to be an independent and creative alternative to the mainstream.

We asked the team behind Ninja Tune Production Music, Martin Dobson, Jody-Ann Cato and Mary Davenport, to talk us through the basics.

For those unfamiliar, what is production music?

Jody-Ann Cato (NTPM music supervisor): Production music is specifically written to be featured in various mediums such as TV, film and advertising. Unlike commercial music, production music is pre-cleared and ready-to-use for any project.

Martin Dobson (NTPM founder): There’s an interesting change in what production music is when compared to commercial music. Traditionally production music was deemed much more throw-away, the cheaper cousin of commercial. For production music to be economically viable you can’t expect every track to be as good as what you’d hear in your most played Spotify playlist. It’s usually compositionally simpler and its construction is there to fit easily behind visuals and voice overs. It needs to be versatile.

More and more across the industry, the quality and compositional complexity of production music is higher than ever before and much of the music available on NTPM could easily be released on our commercial record label, which is a testament to our writers. Many libraries are now adding their music to Spotify for fans of music to hear, not just for B2B ears.

What does it take to write a successful production music track?

Jody-Ann Cato (NTPM music supervisor): Production music and the use of it varies. You can have tension beds, underscores, music for ads and promos, so it can't be labelled as one size fits all. Research is the best thing you can do in a particular sector whether you're writing for TV or ads. It does help finding out what creatives need and want for their projects, what type of tracks are popular at the time etc, but I think even with production music, the ones you don't expect to be successful can become a hit with creatives/directors.

Mary Davenport (NTPM producer): In short, a few key principles. The ability to write to brief is key. This takes time and practice. Remember to not be too precious about your music either. Be proud, yes, but be open to criticism and constructive feedback. Another thing to remember is the need to stay clear of any sound-a-likes or samples. Personally, I always want any music to sound unique, even when drawing from a familiar track. Lastly make sure your tracks are editable. Think of how you can incorporate key moments in the track and this way it makes the editor's job easier!

What would a burgeoning composer need to get started?

Mary Davenport (NTPM producer): Musical versatility is key. Being able to compose music in different styles and draw on different influences makes working with composers easier and therefore more appealing. How composers communicate is also important. Make sure your music is easily shareable (Soundcloud, Disco, Spotify). Perhaps the best way to send music is to split it up into specific genres so it's easily digestible. But be careful not to overload with links. You can drip feed more information i.e. add more of a bio at a later stage. When you’re ready, hit up a handful of production music libraries.

With the live sector at a standstill, many musicians are looking for alternative ways to make money. What opportunities are there for emerging composers in this field?

Martin Dobson (NTPM founder): With many artists and writers having much more time on their hands now they are not touring, we have had a huge influx in tracks being delivered for the library and also artists you wouldn’t expect, wanting to start sessions and record albums for NTPM. For writers used to commercial sync fees, production music can at first glance seem like a lot of work for very small fees, but in my experience the low fee, high use demand of the industry can mean six monthly statements which have a real effect on musicians' finances. The key is quantity of output whilst keeping the quality of the music high.

How lucrative can it be?

Martin Dobson (NTPM founder): A production library fee can be anything from £100 to around £12k. For the upfront fees you are talking about IPCs (independent production companies) making shows and productions, agencies producing adverts, from low level online idents to full worldwide TVCs (television commercials) and studios wanting to fill scenes of movies with background music. The competition is strong as there is so much production music out there but with there being no negotiation and no approvals, production music is very easy for producers and editors to use. Getting a worldwide, all media, TV advert is the holy grail in commercial sync and they are very hard to get, but in production music there are so many opportunities to get your music in productions, the sky is the limit.

Much of the usage in production music comes from TV, and even though the upfront fees can be very low, the repeat fees paid every time the show or promo is aired can go in to the thousands. Don’t get me wrong, there are many composers who go into library music and do not get rich but with a good team around you and a consistent output of music, a writer can certainly get to the point where they have a yearly income which can sustain a comfortable lifestyle.

What are the key differences between writing production music and traditional songwriting?

Mary Davenport (NTPM producer): I guess when you are writing any production music track you always have sync at the forefront of your mind. Given that, you should always think about key sync characteristics. For example, creating a real journey with the music by introducing musical changes, edit points, melodies, layers, textures etc.; often libraries are after tracks with a build leading to a big finale. Structure is also important, a simple structure makes editors' jobs easier. Lastly, when you finish the track you always have the important deliverables to do (stems, stings and cut downs). These are vital and you can never be too detailed!

In essence you are still trying to create a track that speaks to people. You just need to make it that much more obvious.

Mary Davenport (NTPM producer): There are various ways and I would say best to try them all! The first step is probably to go email people directly. In addition and especially if you don't have any response hit up people on linked in and perhaps social media. With regards to follow ups, definitely do but don’t pester.

Jody-Ann Cato (NTPM music supervisor): Email the appropriate person(s) by researching for the correct address. Before contacting, make sure you've scoped out the library to get a feel of what they offer on their site, and make sure you can add to that. Avoid life stories and downloadable content. Send links e.g. Soundcloud, mention what influenced you, experience if any, but keep it short and sweet.

What key piece(s) of advice would you give to a composer looking to break into writing production music?

Martin Dobson (NTPM founder): Don't be precious and work with as many libraries as you can. Take time to listen to TV shows, promos, adverts, radio adverts, all the sorts of media that use production music - this is your target market and you need to make music that fits these mediums. Write regularly, write constantly and write with quality.

Mary Davenport (NTPM producer): Every person you meet (in real life or over email) is a stepping stone to building your career as a library composer. Personality goes a long way.

For more on Ninja Tune Production Music, head to their website. 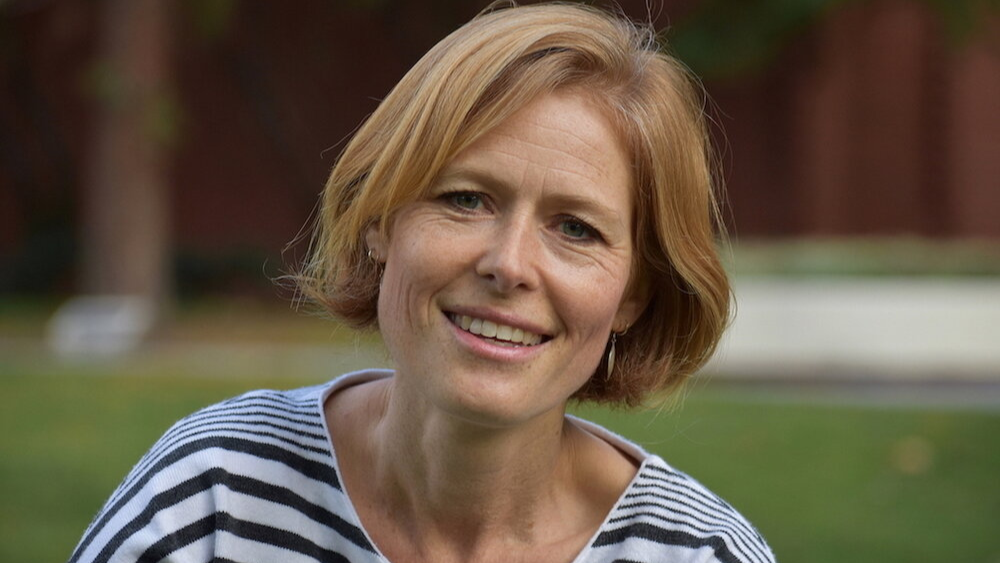 How to... beat writer's block

What happens when writer’s block becomes a severe impediment to our productivity? Andrea Stolpe gives her tips on ensuring that blocks don’t define your relationship with songwriting.