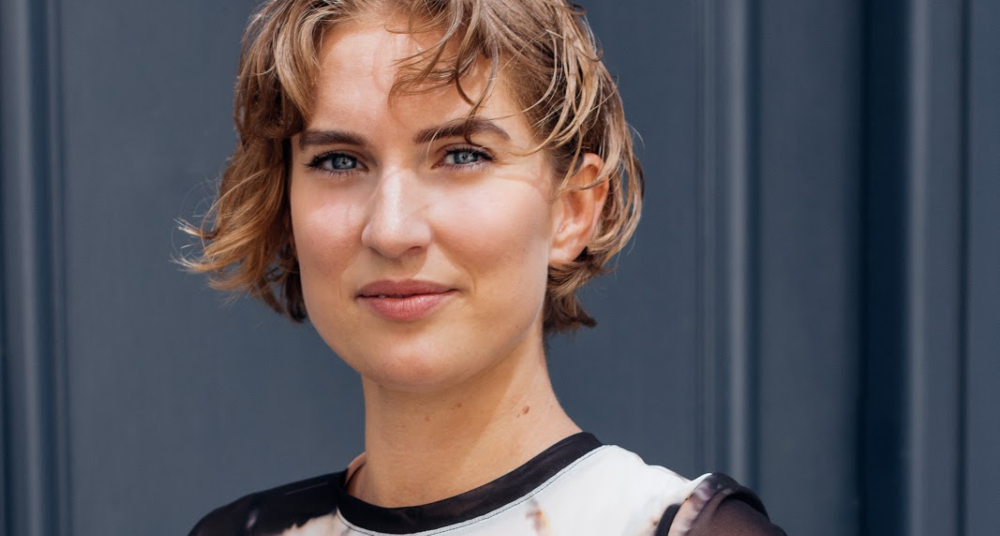 After half a decade leading the music strategy and supervision for Absolut Vodka globally, Rebecca León is now head of music at Pitch & Sync. Running music and talent projects for brands such as Adidas, Samsung and Stella Artois, she has evolved and updated huge areas of the business.

As one of the judges at this year’s Production Music Awards, we asked her a few key questions about writing music for brand campaigns.

‘Provided it is strategic, measured and consistent, there’s no reason music should not be a central part of any brand’s activity.’

What sort of things do writers need to bear in mind when writing for a brand campaign?

For writers who are new to sync I always advise to start practising against pre existing campaigns that they can find on YouTube or vimeo, and ask themselves, 'How would I approach this?' A lot of the time briefs might not necessarily come with composer terminology, so it’s really useful to get acquainted with other ways of describing sounds and music. If there’s already an edit, look for visual cues and create motifs that interact with what we see on screen; anything from hand movements to facial expressions.

How much of a difference to a brand campaign does it make when a piece of music really gels with the brand itself?

Provided it is strategic, measured and consistent, there’s no reason music should not be a central part of any brand’s activity. It really strengthens a piece when there’s a shared narrative between the campaign asset and a piece of music or choice of artist. By making smart talent choices, music can be a way to gain reach and interact with new audiences, thanks to artists’ social followings.

What use of music over the last year really stands out for you this year?

We worked on one of the most recent campaigns for Google (Campaign: What are you searching for this summer? using Jamie xx - All Under One Roof Raving), just as the UK was starting to open up again. The track is so magnificent in itself but it lends itself so well to the heritage of British nightlife and works across many generations. He did some additional production on the track to make it work for the edit, which made the process much more exciting as the artist had creative control of the final execution.

What is the best example of music in a brand campaign that you’ve worked on, or seen?

I love D Double E for IKEA with Fresh N Clean (Silence The Critics), even though we didn’t work on that one. One of my favourite campaigns (and we’ve been doing these ones for a couple of years now) is the Gen-Z focused Samsung Galaxy A Awesome Is For Everyone together with Wieden + Kennedy AMS. For each individual part of the suites, we work with young producers, composers and vocalists from all over the world to reflect different target markets for the brand. I think I’ve spent more time messaging with the composers on Instagram than over email, but it’s really fun to work with up and coming artists this way.

Is it more challenging to build that emotional connection with an audience when it’s a brand new composition or a pre-existing piece of work?

One could argue that with a pre-existing piece of music you get a lot of things ‘for free’ — the audience already has a relationship with the track, there’s cultural capital etc. But as both music and emotions are interpreted in the same part of the brain, there is an opportunity to create something bespoke or use something new (to the audience) but with the same desired outcome. It’s more challenging but it’s a challenge I enjoy.

You’ve worked with so many major brands, how do you make sure they stand out from their competitors when it comes to use of music in their brand campaigns?

At Pitch & Sync we always try to add value with our recommendations or creative. No brand is the same. They all come with a different point of view, heritage, and depending on the specific campaign message there will be an opportunity for a unique perspective or entry point.

How do you first find the composers and writers that you use for your campaigns? How do they get your attention?

We have a large pool of talent where we work with certain individuals depending on the project, but we always try to include a few composers that we haven’t worked with before. It makes it more fun and there’s so much amazing talent out there. When it comes to advertising it’s definitely an advantage to understand the quick turnaround times and be open to feedback.

What’s the most common mistake that composers make when approaching these campaigns?

Most of the time the piece needs to work for a 60 second, 30 second or even a 15 second video asset — that demands a lot from the music. You don’t have that much time to convey a certain emotion so you have to be prepared to get somewhere quicker than you had imagined and the listener won’t be consuming the music the same way they would in a classic setting.