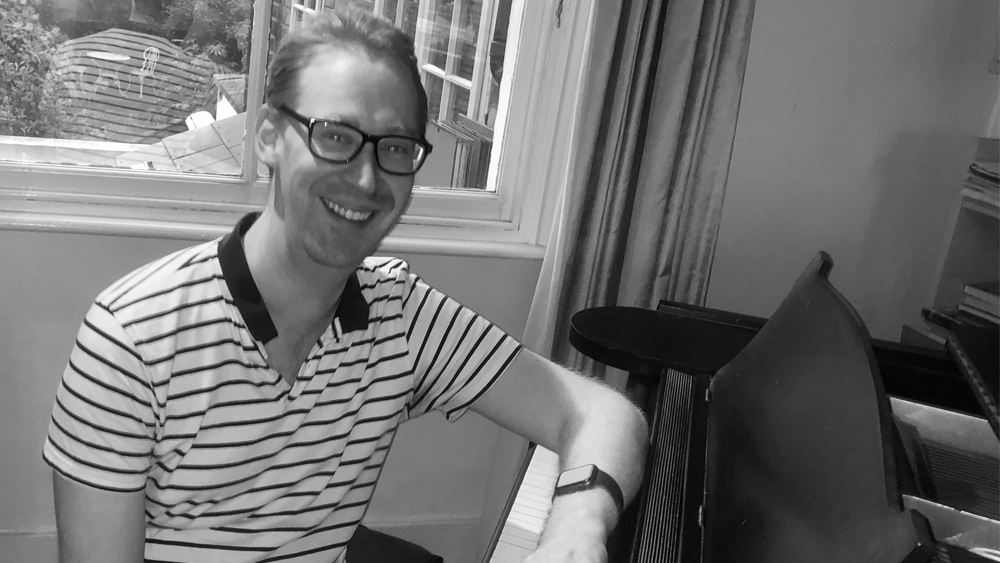 How to... compose music for theme parks

‘Not everything has to be epic and bombastic. You have to really consider you’re working for the theme park and not yourself,’ says composer Nick Hutson.

Nick is also a lyricist, arranger and broadcaster working across the theme park industry and musical theatre.

And yet Nick remains one of the unsung talents behind increasingly sophisticated attraction experiences, and as he says, ‘It’s not something people realise is a job.’

Nevertheless, as the world of film and video games becomes increasingly crowded with wannabe composers, theme parks are a relatively uncompetitive area for music creators to exploit.

Unsurprisingly, composing music for attractions throws up a unique set of challenges and the need for alternative ways of working.

How did you get involved with composing music for theme parks and attractions?

I’ve always enjoyed them. I grew up when the industry kind of became live. It was when Chessington was going to turn from a zoo into a theme park in the late eighties, that’s when it all kicked off. I was lucky to be going there as a child. I also loved the theatre as well. Theatre and theme parks are sisters in a way. They’re very, very similar in the fact that you’re telling a story through visual elements. So, the sound, lighting and special effects are all creating a world.

I originally wanted to write for theatre and I still do. Then I started to do podcasts. I did one called Musical Talk, which is my musical theatre podcast, and I also help out with other podcasts. Through that I met people in the industry, which was very nice. I started composing for attractions about five years ago now.

What are the rewards and challenges of writing for these kinds of briefs and environments?

You’re always dealing with other peoples’ visions and briefs. What you think as a composer will work brilliantly, they might not think it works brilliantly. You might have to go back to the drawing board.

If you’re doing rides it’s a bit different. You’re doing stuff for specific scenes at that point that can have a build and a stop. It all depends what the ride is doing.

Time pressure is another challenge. People just think music can be done very quickly. Often, you’re creating a 45-minute piece of music, so that if you are standing around for 40 minutes you don’t hear the same thing. It’s a massive puzzle.

Across your composition and sound design work you must need a broad skill set. Equally, thematically the music is very varied. What are the main expertise composers need for this type of work?

I think the reason people like working with me is because I understand the industry and I’m a fan of rides, theme parks and theatre, and how it all comes together. I’m not just a composer that’s just thinking about music. I will look at the whole picture and want to work with the marketing teams, the entertainment teams, the operational teams from the get-go to make sure that the product I’ve written is in line with everyone else’s vision.

I also write scripts and things for attractions. I think that they like that they can just hand everything off to me. There’s an element of trust there, that the parks have in me. We’re telling a story, it’s not just writing a piece of music.

What are the basic steps for fulfilling a theme park brief?

It changes from time to time. Sometimes you’re in really early, sometimes talks begin two years before any projects can be seen by the public. I’m talking about something for 2022 at the moment, which seems really far away, but isn’t in this world.

An ideal scenario is lots of meetings with everyone talking about what we want, talking about a plan, working out if there needs to be effects as well, if any dialogue needs recording. Coming up with a theme everyone likes. Then drafting it and getting feedback. It’s very collaborative.

It’s really enjoyable and highly stressful all at the same time. It doesn’t feel like a job when I walk into the studio and make music. I know a lot of composers say that, because we’re doing what we’re trained to do and we get paid for it. We’re also doing what we love, which is lovely.

Which theme park commissions have you most enjoyed working on?

I treat all of them with exactly the same amount of love. The ones I’m most proud of are probably the Oakwood theme park in Wales, I did their fireworks in 2016. I’m also working on their fireworks right now for 2019. They put a massive amount of effort in. I wanted it to be great for me and the park, obviously, but I wanted it to be great for me personally because I was honoured to be able to do a massive fireworks track, because that is about the music and the spectacle married together.

Whereas normally it’s just tinkering away in the background and no one listens to it. It’s there, it helps create a mood, but that is all about the music and it was amazing. There were a couple of tears.

Every single thing, it’s an honour to be able to do it. Nothing beats the first time I walked round Alton Towers for their Scare Fest in 2015 and heard my music everywhere. It’s a very bizarre feeling. It’s amazing.

I’m sure there are lots. There aren’t many people doing theme park music. Because everyone wants to do film music or game music, which is quite similar. As with all freelance stuff, the worry is what comes next and I don’t think anything can take that away from the curse of freelance writing.

You have to have work, you shouldn’t be a know-it-all. You are writing music for a client. Even if they want something you don’t think is best you have to go with what they want.

What advice would you give to composers?

The best thing I learned is, not everything needs a melody. This is what I learnt from a Ghostbusters attraction we did at Six Flags in Mexico City. This was a thing where guests walked around with guns and then shot ghosts. If the tune gets in the way it can detract from what the guests are doing. So, when you’re putting tunes in cue lines or for background music, you can’t put epic tunes in the attraction if the guests are supposed to be doing something else. The difference between ambient audio and a theme tune is interesting.

Also, think about whether music is diegetic or nondiegetic. I often ask myself when I’m in a theme park, “why is this music playing?” And it can sometimes remove you from the immersion.

So, if we look at The Wizarding World of Harry Potter at Universal Studios, it’s wonderfully, I hate this term, but it is, immersive.

I know this goes against everything I do as a profession, but why is there a flying orchestra playing as you’re walking down the street in a medieval village? It’s interesting that Disney, for Galaxy’s Edge Star Wars Land, take note of that and have no music, it’s just ambient buzz and robots and whirs of machinery. There’s no big John Williams tune playing, which I believe he did write for Star Wars Land for advertising purposes.

Sometimes the adage of less is more. Not everything has to be epic and bombastic, and John Williams-y or like Tchaikovsky or whoever. You have to really consider that you are working for the client, not yourself.

How has the industry changed since you started out?

I haven’t been doing it that long, so I haven’t seen drastic shifts in the industry. We’re definitely seeing a lot more effort being put into music. A lot of parks are seeing the negative aspects of playing pop music in parks. You want to be removed from the real world when you enter a park. You don’t want to be reminded of the car journey you had getting there by hearing the same song you heard on the way. Parks are realising the joy and memories that original music can bring. Music is a very powerful tool and if you’re providing a unique identity for the park, that’s really powerful. 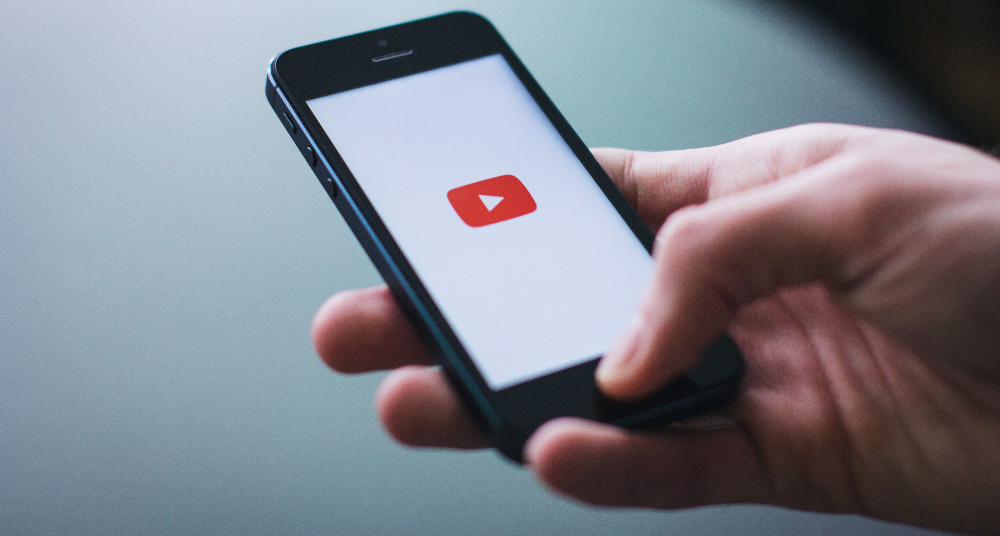 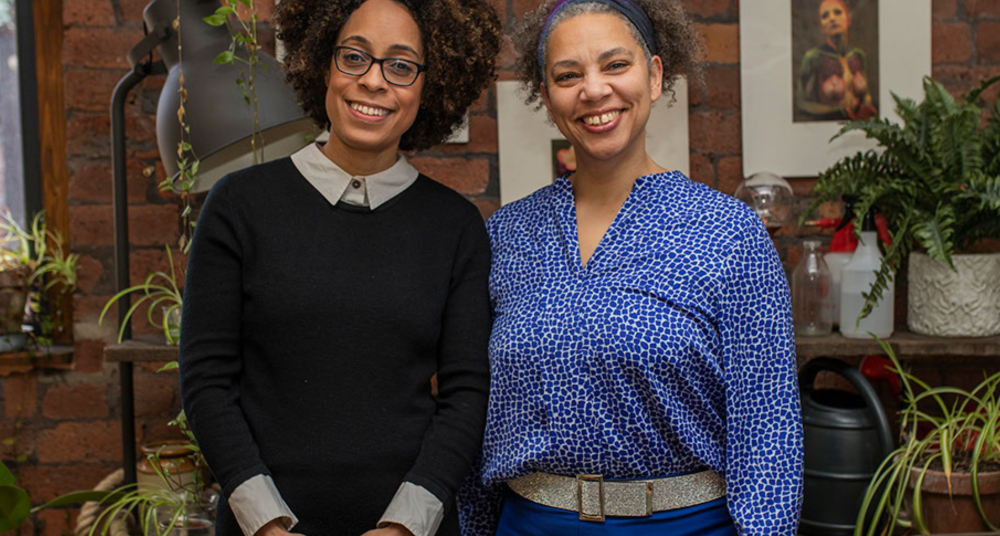 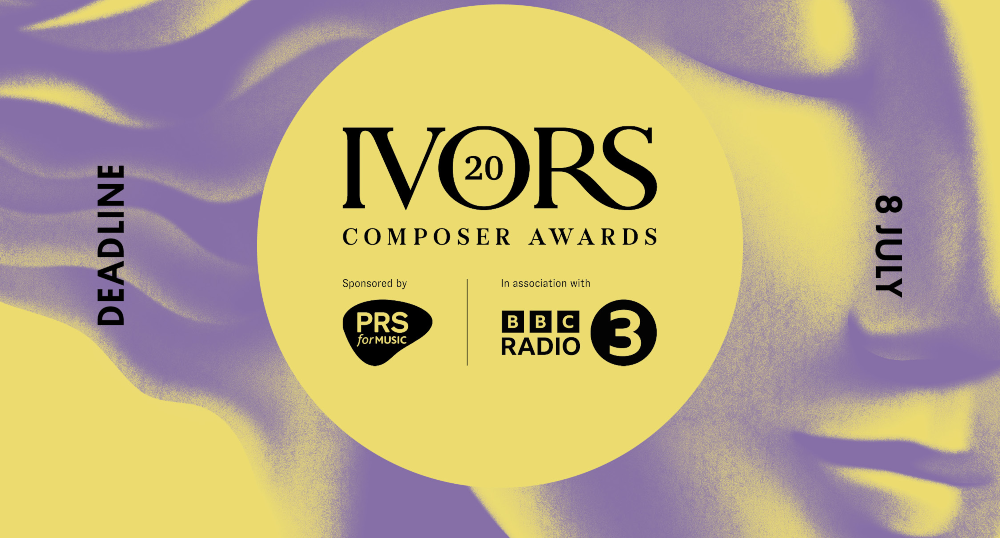