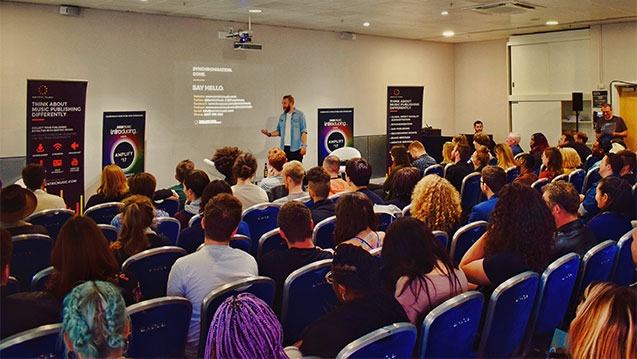 It's not the first time Sentric's Simon Pursehouse has run though this pitch - but he's bringing fresh intel for 2017 to help you bag that lucrative sync...

Sentric’s Simon Pursehouse has been the company’s director of music services for enough time to know everyone he needs to in sync and figure out the best things artists can do to bag that coveted placement.

Fronting the publisher’s top drawer How To Get a Sync in Nine Steps panel at the BBC Amplify event last week, he lifted the lid on all manner of mistakes artists can make and showed how they can rise to the top in an insanely competitive corner of the industry.

It's not the first time Simon has rattled through this illuminating pitch, but with each rendition he pulls in fresh insight and extra advice, with this autumn 2017 edition the best yet.

Here’s how it went down…

Wait until you’re ready
Music supervisors receive more music than they can listen to, it’s as simple as that. If you send your music when it’s not ready, you will be instantly put to the back of the pile and ignored. You only get one chance. There’s nothing wrong with waiting until you’re absolutely ready, and only sending your best couple of tracks. Also, don’t give someone an album – they haven’t got the time to listen to it all.

Have instrumentals ready to go
This one’s vitally important. We’ve had artists lose out on thousands of pounds because they didn’t have a mastered, vocal-less instrumental version of their song ready. What usually happens is you pitch the song to the brief and the client comes back saying they really like it, and also, ‘Have you got an instrumental version?’ If the song is for TV, there are people talking, if it’s for an advert, they’re trying to sell you stuff – so they don’t need you singing on about love lost in the background!

Get your metadata absolutely spotless
If you send a track to someone, they whack it in their iTunes and it comes up as Track 1 by Unknown Artist, we die a little inside. Your track should have the artist name, track title and genre at the very least embedded into the file – and that’s still not good enough. When you’re on iTunes, right-click on a track and select Get Info; there’s a lot you can put in there, such as your contact details, phone number and email address.

If you’re feeling really fancy, add your tunecode – the number you get from PRS for Music when you register your song with them – and your ISRC number, which you get from PPL when you register it with them. Loads of codes, loads of acronyms but, if someone from UK TV finds your track and wants to use it, they can use that metadata and you won’t miss out on a sync.

Know your rights (or who has them)
For a sync to happen, two rights need to be cleared – your master rights and your publishing rights. The latter are looked after by your publisher, if you have one, and the master rights are looked after by whoever paid for the recording, so traditionally the record label. More and more, in this day and age, you as the artist owns your recording rights.

If you have a publisher and record label, make sure they’re chummy with each other and are communicating. If one doesn’t clear the copyright, the sync won’t happen and you miss out on the cash.

If you’re working on a song with someone else, that co-writer might have their own publisher, so make sure you’re aware of this. It can get complicated. Make sure everyone is aware of everyone’s situation.

If you own your master and publishing rights you can sign off both in one go – and it massively increases your chances of getting synced.

Approach the right people
It’s much better to talk to 10 people who are listening to you than to shout at a thousand people who don’t give a fuck who you are. Work smarter, not harder. If you’re a singer-songwriter, then US TV is probably the best place to start. If you’re making rock music then computer games or sports coverage is pretty good. If you’re making hip-hop or grime, then sport is also good. The guys at BT and Sky are asking us for loads of grime at the moment. Pick the right people to approach and you’ve got more chance of getting something than if you just send out a blanket email.

First impressions are so important
They can make or break you. No one has ever got a sync deal by sending a generic email to hundreds of people on blind copy. It takes 30 seconds to google someone’s name and find out what they’ve been up to. You’re more likely to get a reply from someone if you take the time to find out a little about them and mention that in your opening line. Call me pretty before you kiss me!

Sell yourself properly
The problem with the music industry is that there’s way too much good music. Truly sublime music doesn’t have to worry about this stuff, because people will bend over backwards to work with truly sublime artists – those people who only appear once or twice in a generation.

The issue is, lots of people are making music that’s good enough; good enough to deserve a fan base, to deserve an income, to have people go to their gigs and buy their t-shirts. So how do you rise to the top? It’s all about telling people why you’re good. When I put music in front of people, I have a vested interest in it – so I like to tell them why people more important than me like it. Tastemakers respect tastemakers’ tastes.

If anyone ever says anything nice about you, tell the people who are working your music, put it in the About section on Facebook, share quotes from reputable sources like Pitchfork or Gorilla vs Bear. Key radio airplay stands out too. Big live shows. Previous syncs. Let people know about it. Sell yourself.

Be patient
Sync is outrageously competitive. You’re up against the entire music industry. Be aware of that and never rely on sync for an income. It’s a bonus. Everything is a trajectory in the modern music industry. Everything should be working together to get you as an artist to the next level, from your live shows to your press to your releases to your sync.

Got a sync? Make the most of it!
If you’ve taken all these eights steps, you’re on the top of the pile. You are miles ahead of so much of the other music out there, so much closer to landing a sync deal. What’s really frustrating is those artists who don’t make the most of a sync when they get one.

Make sure people can find your song once they’ve heard it in the programme or advert. Put the info on your Twitter account or Facebook. Give details of which series and episode your track appears in. Make sure the song is Shazamable. Put it on Soundcloud with the lyrics and ‘as heard on such and such show’ in the description. Add a link to buy it. 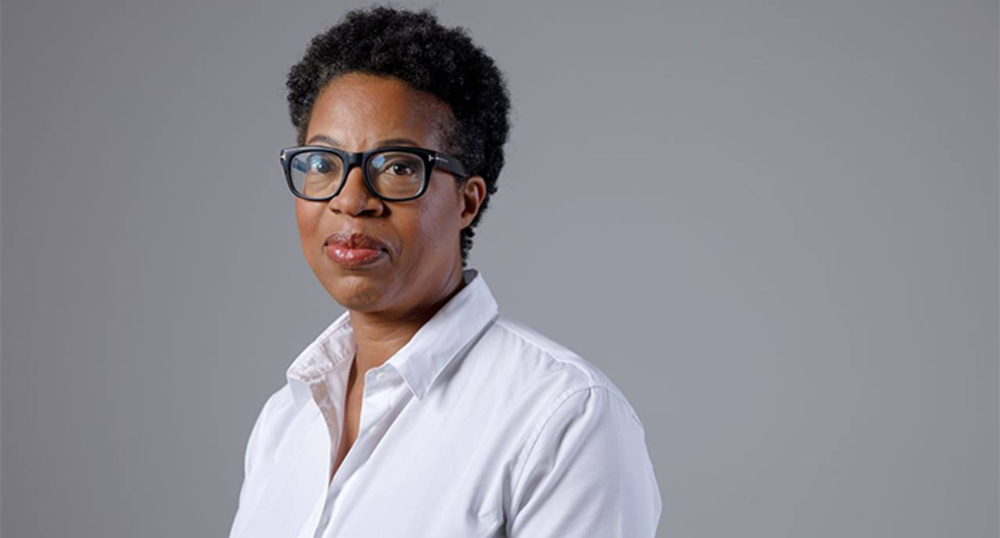