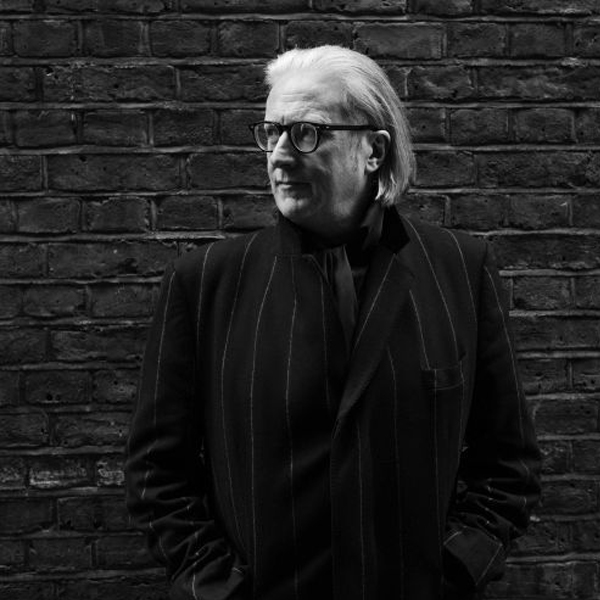 8 ways to sustain a career as a composer

We were at the Composer’s Seminar, organised by PRS for Music and Trinity Laban, to discover how composers can sustain careers. Find out what we discovered…

We were at the Composer’s Seminar, organised by PRS for Music and Trinity Laban on Monday 2 November at London’s Southbank, to discover how composers can sustain careers in the current musical landscape.

With funding opportunities on the wane, making a living in this landscape can seem tougher than ever for new composers and classical musicians,

We heard from Ivor Novello Award winning composer John Harle, NMC Recording’s Anne Rushton and German composer Michael Wolters on some of the things composers can do to build a livelihood from music... here’s what we learned…

John Harle (JH) - The early part of my musical life was as a performing saxophonist rather than a composer. I got involved with film via film composer Stanley Myers. It came as an accident for me.

Don't prize networking over the music

JH - There are some very talented people making music. And others who can work a sample libraries in Logic and think they are composers. There’s also lot of vulgarity in the industry and the way people push themselves.

JH - If you want to work with an intelligent director, you need to be a collaborative person. As composers we all work on our own a lot of the time but the collaborative process is the important thing.

JH - There are a lot of different skills you need to be successful as a film composer as opposed to a concert composer. You need to be able to work intuitively and at speed - but that's just the beginning. Then there are the various ways you look at film - the action, the emotional line, its texture. Then you try and create music which is coherent. If it's memorable, then you can be a success. Some people can do that, others fail at the first hurdle.

Remember your copyrights and PRS for Music membership

Anne Rushton (AR) - There’s a very well established mechanism through which composers are recompensed through their mechanical copyrights or recordings which are made commercially available either physically or digital formats. Emerging composers aren’t really aware of the rights that exist.

Sync is one of the most lucrative revenue streams

Research where the money is

Michael Wolters (MW) - Get online. Funding resources are all really well hidden so you need to spend a lot of time talking to people and researching. Think about what you want, and how you want to make it possible. Then you do 10 applications and you get one. If you get good at writing proposals, you will get something.

Remember you are stronger as a group

Read previous news stories from the event on collaboration and the difference for the composers between Scandinavia and the UK.
How to
Back to top