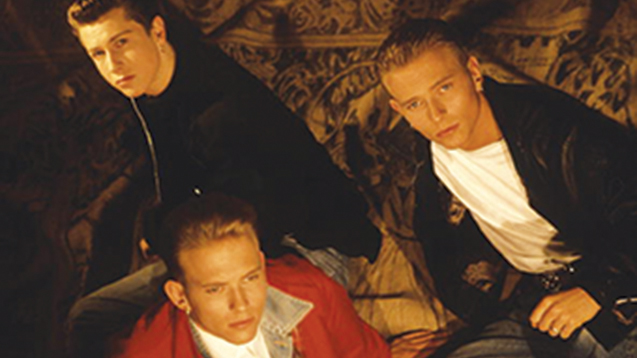 Bros - When Will I Be Famous

Nicky Graham is the award-winning songwriter, musician and producer behind multi-platinum-selling eighties pop trio Bros. Here, he tells us the story behind their track When Will I Be Famous...

Nicky Graham is the award-winning songwriter, musician and producer behind multi-platinum-selling eighties pop trio Bros. Having discovered the band in 1986, he and writing partner Tom Watkins set about penning their arsenal of worldwide hits including chart-topper I Owe You Nothing and follow-up single When Will I Be Famous. With the latter celebrating its 30 year anniversary this year, and Bros reuniting for a string of stadium shows, Nicky gives us the inside track on their most iconic song… 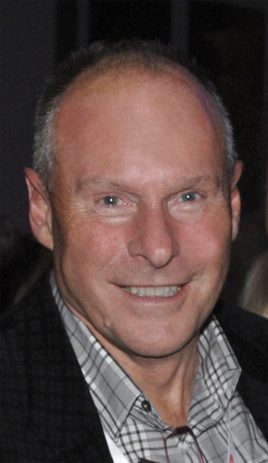 I met Bros in the mid-eighties when they were in a little group called Gloss. They had long flaxen curly hair and they used to wear Duran Duran jackets. At the time I was working with Tom Watkins. We’d hooked up when he wrote the song One Man’s Meat is Another Man’s Poison for a group he fronted called The Hudsons. The track came out on EMI and was a club hit in the gay scene. The band didn’t have a follow up, so we got together to write When Will I Be Famous. The problem was, he couldn’t sing it – he was pretty tone deaf and the song is quite melodic!

We put the track on the shelf for a while, then dug it out again when Tom suggested we find a group to manufacture and sing it. I told him about the three kids I’d met out in Lightwater, Surrey – Matt and Luke Goss, and Craig Logan.

At the time, anybody who wrote their own songs was considered to be better than those who were ‘puppets’, as the media called them. So, although we wrote all the Bros hits, we credited them to ‘The Brothers’. I didn’t need the acknowledgement – I didn’t have an ego. It really helped launch their career, and once the train had left the station, you couldn’t stop it. The media couldn’t do anything about it.

I was living in Wimbledon at the time, and had a little studio in the loft of my house. In those days, computerised equipment was very small and basic, so I had a few bits and pieces strung together with my keyboard. All the Bros hits were written up there, then I’d take them to a proper studio to polish them up. I did everything; played all the instruments, the bass, the drums, everything. I programmed the whole lot and produced it all. Then the boys came in and learned all the parts.

I wanted everything to be very pop. The twins were beautiful and I kept thinking of James Dean when I looked at them. When Tom met them, the first thing he said was, ‘No way! You need to have short hair. You need to look like James Dean in the 1955 film East of Eden.’

Their image had to scream California, you know, ripped jeans and bottle tops on their shoes. They were aimed at teenage girls, and it worked perfectly. Suddenly Bros posters were up in everyone’s bedrooms and that was it. I remember it very clearly - everyone was wearing powder blue jeans, white t-shirts and Dr Martens.

I always remember a lyric that Annie Lennox wrote: ‘You don’t want to be a legend in your living room’.

Before Bros I’d been writing songs I thought were really good but never had an outlet. All of a sudden, the door opened. With When Will I Be Famous, I thought, ‘That song is going to be a huge hit’ and all the other Bros hits just tumbled out after it. It was as though the floodgates had opened and I was free to write anything I wanted - within the confines of what I had decided was safe for them to do.

I didn’t want to give them anything too musical or too extreme. It had to be pop and kids had to be able to dance to it. Everything I did for them had a fantastic groove.

It’s strange to think that, even today, When Will I Be Famous still resonates with people. My daughter, who’s nine, went to a dance class recently and they were all given t-shirts saying, ‘I want to be famous’. Isn’t it funny that the sentiment is still there, 30 years later? Kids aspire to being famous and the song captured that. For the Brosettes, they felt like they were part of it – they were helping to make the band famous.

When Will I be Famous
Written by: Written by Nicky Graham and Tom Watkins.
Published by Warner/Chappell and BMG
Features
Back to top