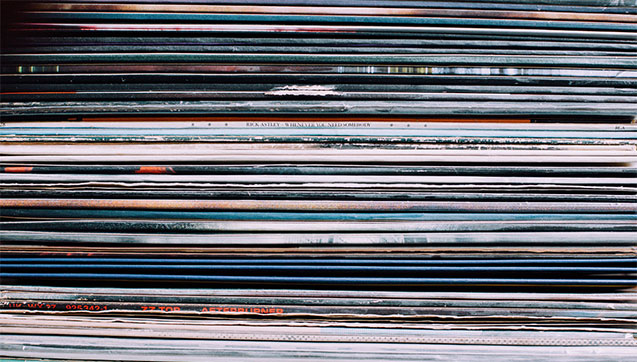 Pop culture writer Jennifer Otter Bickerdike on how vinyl has shaped modern music and what's in store for a format enjoying a spectacular comeback...

The set, which was lovingly pressed in black, clear, silver and gold formats, shifted 24,500 copies on wax here in the UK in its first week, surpassing the 16,000 units Liam Gallagher’s As You Were clocked up in October 2017.

And, with the likes of Sainsburys launching a vinyl-only compilations label, Record Store Day 2018 reaching more people than ever and general sales of the format soaring to over one million units last year, there’s no doubt wax is back.

In it, she outlines the importance of the LP’s resurgence as the primary physical format in a wholly digital era, and includes interviews with iconic hip-hop stars, indie legends, DJs, producers and more.

Here, she shares her thoughts on vinyl’s enduring place in our hearts and on our stereos…

Briefly, how important has the format been for the evolution of modern music?

Vinyl is crucial for the evolution of modern music. What streaming and downloading have done is make there be too many choices, and too few bands who will be iconic in a decade or more - think Rolling Stones, Radiohead, Jay-Z. Everything is disposable and throw away - or virtual! So, the physicality of vinyl helps create a more substantial bond between fan and artist in a very material, tangible way.

Was it ever really made obsolete by the CD?

Yes, for the general consumer public. However, small pockets of subcultures and niche markets, like dance and hip-hop, kept it going through the lean times.

Where did the industry go wrong with vinyl during it’s declining years?

It's not that it went ‘wrong,’ it is that humans often love the new, shiny and ‘superior’ quality that marketing tells us we need in our life. CDs provided all of those attributes, plus they were smaller and easier to travel with than any record could be.

What do you think have been the key contributors to its resurgence?

People miss having a visual and physical representation of who they are in their homes. Records provide this in a unique way.

What does this resurgence mean for music-makers today?

Labels and artists have to consider creating a vinyl format for any new release.

Where do you think demand will plateau?

It won’t. It will change, but it will continue. Every year, people say it has to drop - but it just keeps getting bigger. It will never be the main way for the public to consume music, but it will continue to grow in popularity until something else better comes along which fulfills the same human needs as the vinyl record.

Is there really a crisis at the pressing plants due to rising demand, and what should be done to reduce this bottleneck?

Yes, there is, but more pressing plants are coming online to relieve that, which is great.

You spoke to loads of characters for the book – what’s the best insight you garnered?

We all got into music via a specific record which made a lasting impression on us.

Why Vinyl Matters is out now via ACC Publishing
Features 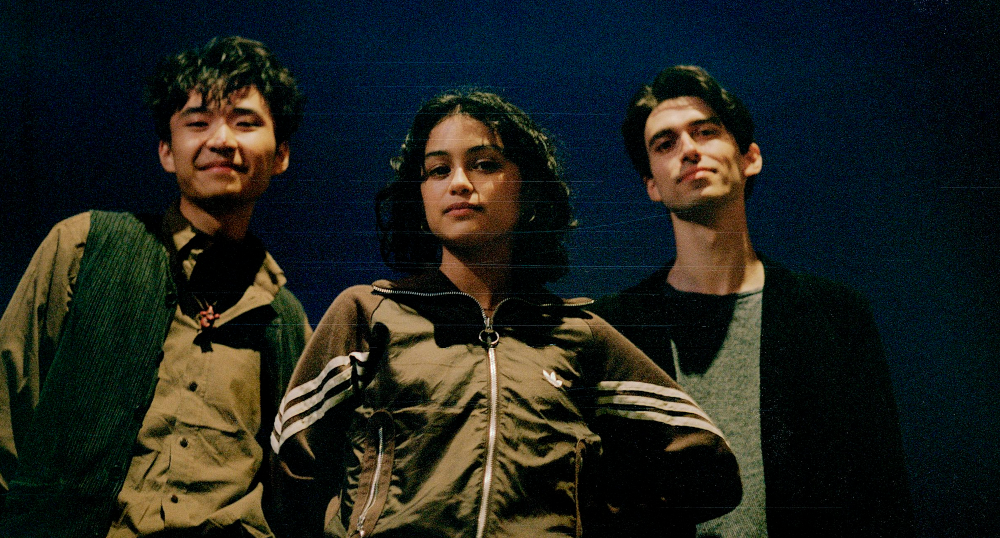 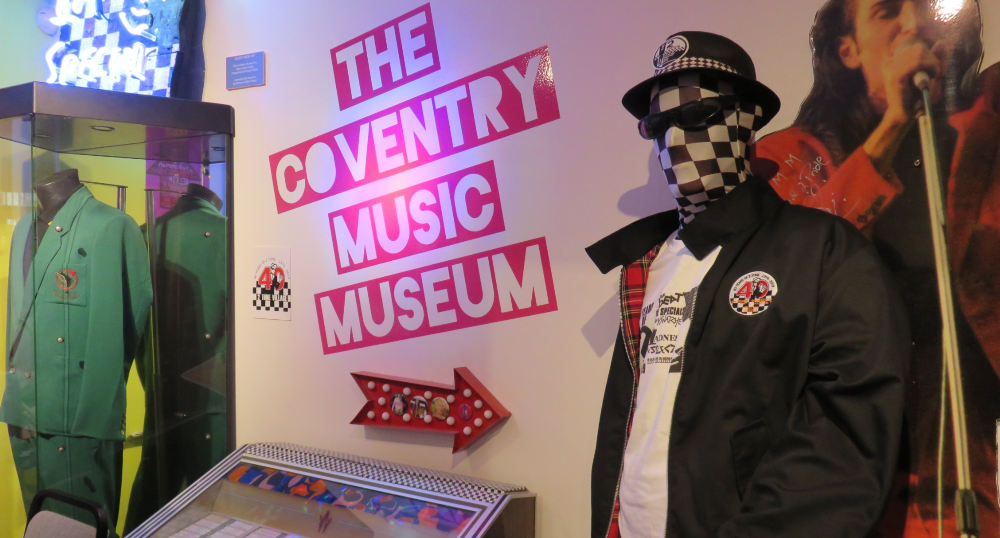 As Coventry’s tenure as the UK’s City of Culture draws to a close, Emma Wilkes explores what legacy – if any – a City of Culture status leaves on a city and the role that music plays in its levelling up.