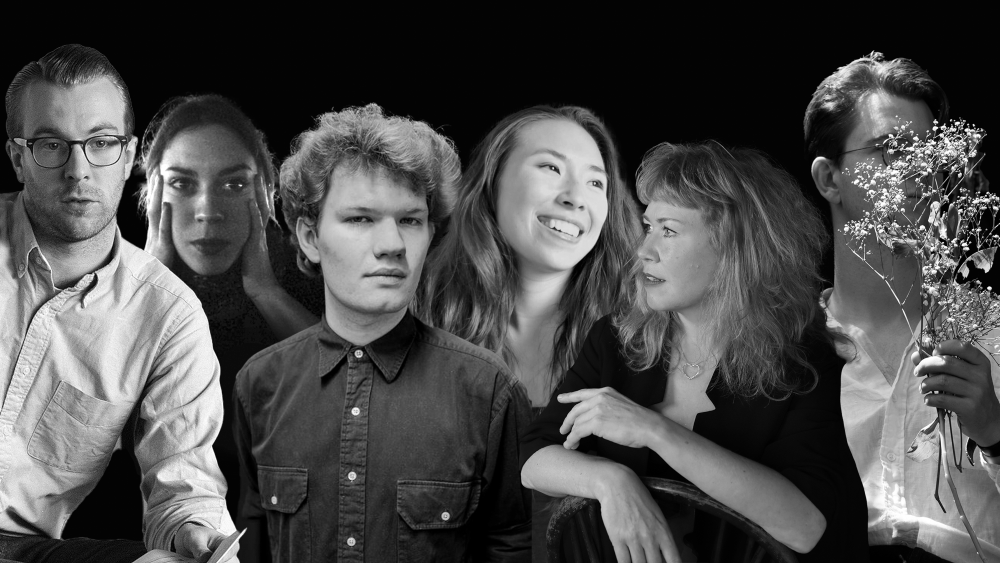 The six featured composers were initially selected to participate in PRS for Music’s Composer Workshops, due to take place during 2020 with musicians from The Riot Ensemble and Mira Calix. Since the beginning of the first lockdown, they transformed these plans to focus on solo works, delivering online workshops alongside individual mentoring sessions.

Aaron Holloway-Nahum, artistic director, Riot Ensemble, said: ‘This project became a natural outlet for [our] desire to just keep making stuff with exciting creators, and the six pieces that resulted are just fantastic: wild and introverted, exuberant and reflective, and just an exceptional addition to the Zeitgeist of work that will help future generations understand what we all went through together this year. I’m deeply proud to be counted as a colleague amongst these composers and our musicians.’

Watch the pieces in full below.

Riot Ensemble was founded in 2012 as a group of eight musicians from the Guildhall School of Music in London. Eight years later the ensemble is regarded as one of the UK’s most vibrant presenters of international new work, and one of the most active presenters of UK new music abroad. Now a group numbering up to 19 players who also constitute its performer-led Artistic Board, Riot is unusual in that it is run exclusively by a team of musician-administrators.

Riot Ensemble was recently announced as one of the first two recipients of The Ernst von Siemens Music Foundation’s Ensemble Prize.

The new prize for outstanding young ensembles comes with a cash award of 75,000 euros per ensemble and will contribute towards Riot Ensemble’s artistic and structural development.

Find out more about the featured composers.