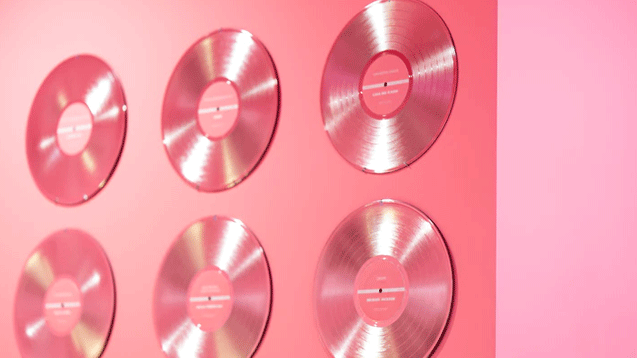 ‘The album remains a powerful vehicle for both artistic expression and appreciation,’ BPI chief executive Geoff Taylor on the thinking behind this week's National Album Day.

Ahead of the inaugural National Album Day this Saturday (13 October), which he was instrumental in creating, he’s ruminating on the ongoing pull of the LP for artists, labels and music fans alike.

Organised by BPI and ERA (Entertainment Retailers Association), with support from BBC Music, the day will be marked by a week of activities, including dedicated programming from BBC Music, retail events, artists appearances and interviews and online listening parties.

The programme will also celebrate and pay tribute to the album sleeve as a work of art, and the huge contribution artwork has had to the album’s iconic appeal over the years.

Could you explain a little about the National Album Day campaign – where did the idea come from and what’s the thinking behind the initiative?

The idea arose from some of our independent label members who put a lot of love and care into releasing high quality physical products. They met to discuss how to promote music on vinyl and CD, but quickly realised that their real passion was for the album as a body of work, and the idea of a National Album Day took shape.

Cherry Red founder Iain McNay discussed the idea with me,  we reached out to BPI Council members and to other trade associations and to BBC Music, and it became apparent there was a  real appetite for the idea and a desire to see it succeed. We’ve been developing the concept with those partners, and we’re looking forward to celebrating the first ever National Album Day on 13 October.

The purpose of the event is to celebrate our love of the album and spur a national ‘conversation’ around the concept as a body of work. We particularly want to engage a younger, diverse audience and encourage them to discover and listen to albums as part of an artist’s narrative rather than just consuming songs without considering that wider perspective. 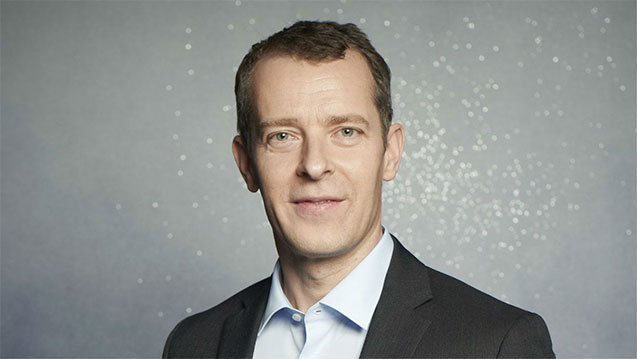 In the streaming economy, why is the album still important to the music industry?

It’s fair to say that for most artists and producers, the album represents the primary way they look to give expression to their musical identity and creativity – to engage with their fans by telling a story through their songs.

The album has, over 70 years, shaped and underpinned the phenomenal success of recorded music in the UK and the world over. The way we make, discover and enjoy music is of course being transformed by streaming and digital technology. The removal of a physical artefact (CD, vinyl or cassette) with limitations in terms of playing time or storage, and the ability for consumers to access any song they want at any time and combine it into any playlist, will obviously have implications for the form that albums take going forward.

But the album in the sense of an artist’s body of work at a given moment remains a powerful vehicle for both artistic expression and appreciation. For so long as artists wish to express themselves musically or lyrically through a collection of songs, the album will remain highly relevant to the music industry and to fans, even in the streaming era. Kanye West’s seminal 2015 release Life of Pablo was made available for streaming only, but still released as an album because of what that allowed Kanye West to express to his fans.

Different artists will have different views, but the overwhelming majority of new artists appear to see releasing an album as something special to aspire to - like performing their first paid gig, being presented with a gold disc or getting a number one single.

For artists who really want to say something through their music, the album provides a canvas that individual tracks are not able to match. And even when it comes to pure pop, the cultural history of the album means it remains highly aspirational.

We were recently in a meeting with a label known for supporting young talent, and they were so enthusiastic about National Album Day – explaining that young pop acts can sometimes feel frustrated by not always being taken seriously as musicians, when, in fact, they love the idea of recording albums as much as more established, heritage acts.

Have you any thoughts on where music consumption is headed next? Are there any trends you anticipate?

In the medium term, consumption should continue to grow as more of the population comes to appreciate the benefits of music streaming and streaming usage is driven by smart speakers, multi-room audio and in-car services. In the longer-term, virtual reality has the potential to boost consumption of recordings of live performances by approaching the experience of ‘being there’ at a gig or concert.

Is digital set to completely take over or is there still room for physical product?

Digital – or perhaps we should just call it streaming – will clearly continue to grow its share of music consumption in the UK and globally.  It already accounts for well over half of British consumption, and that doesn’t include video streams. But while this trend will continue, there is no reason to believe that physical can’t continue to find its own space within the music ecosystem.

The CD, though in gradual long-term decline as a format, remains remarkably resilient, and, of course, vinyl has enjoyed a notable resurgence over the past 10 years. Indeed, streaming and physical formats are complementary products for many music consumers. It’s a great time to be a fan – there are so many ways to discover, play, share and appreciate music, and labels are investing heavily in developing new music for them to enjoy across all these different formats.

Are you optimistic about the future for music and retail/sales?

I am absolutely optimistic. After 15 years of decline we have seen consumption and revenues return to growth, and the more income we generate the more labels can invest back into new British talent. Our biggest challenge is that consumption of our music does not always translate into revenues, either because royalties are artificially low, as pointed out by our ‘value gap’ campaign, or because of illegal sites or services that take our music without paying for it, such as stream-ripping apps.

We are asking the government and the EU to establish a fair and level playing field for the use of music and to ensure that digital platforms take some responsibility for reducing piracy. We also need to ensure that Brexit does not harm our music exports or restrict the ability of artists to travel and perform.

What is your favourite album and why?

Tough question. Probably Talk Talk’s The Colour of Spring – because I fell in love with it as a teenager, it’s intelligent and textured, and it represents the perfect mid-point in their unusual journey from synth-pop to something like jazz-influenced rock.