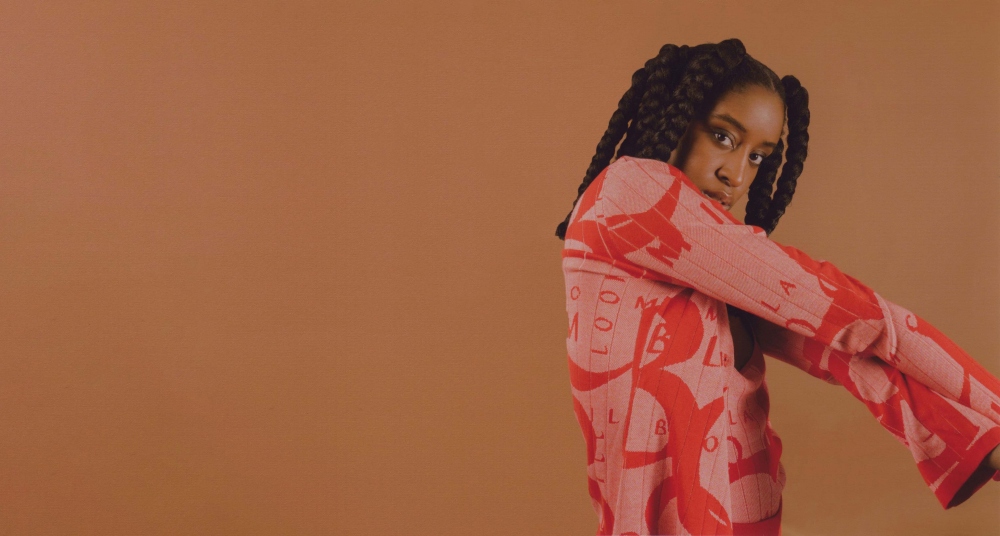 The Great Escape : The First Fifty

Following the The Great Escape’s First Fifty shows — the first glimpse of the talent lined up to play TGE 2022 — M Magazine spoke to some of the artists on the bill, as well as the festival’s head of music, to find out what’s in store for the big return in 2022.

Ordinarily when May rolls around, the streets of the East Sussex city teem with industry types seeking out new music and old friends, but — as we all know by now — the pandemic put a stop to that. Thankfully, all the current signs are suggesting that 2022 will see the festival returning in-person for the first time in two years.

For Albert Haddenham, vocalist in Brighton band (and First Fifty alumni) KEG, it has been a much-missed sight. ‘Brighton’s really good, but the winter is kind of bleak to be honest,’ he laughs as we discuss the return of the annual new music showcase. ‘It does become a bit of a shadow of itself. When May comes around, it’s just sort of this big explosion that’s like, “Alright, now this is what it’s all about.” Everyone’s out and going mental.’

Though this year’s Great Escape was transformed into a virtual livestream, it was never going to replace the real thing permanently. Kickstarting this new era was November’s First Fifty and Adam Ryan, head of music at The Great Escape, is already feeling delighted.

A series of shows in Hackney culminating in a Brighton showcase has already thrown both a real, and metaphorical, spotlight on the next class of musical talent. Even since their announcement, names like ENNY, Tems and Lime Garden are already beginning to make waves in their respective scenes — testament to The Great Escape’s ability to spot talent first, but for Ryan, trying to stay ahead of the curve is not a new problem. ‘Things move so fast for artists,’ he agrees, ‘We confirmed Tems on the bill and we knew it was a hot artist. But as people slowly start to announce London shows, you can see how things have exploded so fast.’

The two years out of action has — naturally — exacerbated these issues even further, with many artists getting rolled over for not one, but two festivals. Mysie is one such artist. ‘I’ve wanted to play The Great Escape since forever,’ she smiles, ‘So when I got asked to be a part of it in 2019, I was honestly just so excited to be a part of it. Obviously, then the pandemic happened.’ Despite the emergence of Omicron, things are looking somewhat hopeful. ‘The constant state of worry of all that has meant I’ve gone into some kind of autopilot,’ nods Mysie, ‘I’ve put myself in a headspace of if it happens, it happens, and that is amazing. If it does not, it does not.’

But with other city-wide multi-venue festivals happening with no reported outbreaks in recent months, Ryan is nothing but carefully optimistic. ‘People have been going to shows for a long time now,’ he points out. It’s all a far cry from the days where livestreams seemed to be taking place on a daily basis, something that Mysie remembers well having done an online set for the festival. ‘I actually felt more nervous for the live streams than I did for real shows,’ she laughs. ‘Technical difficulties are always going to happen. Out of my control, though, so what can you do? I’m obviously so grateful to be in front of actual human beings now and not through a screen.’

But Ryan does hint that the festival won’t entirely be limited to the stage in 2022. ‘It feels like there’s a lot more willingness to watch stuff online,’ he says, ‘It will never replace live, but the audience has definitely changed. It’s almost like you’ve been out of the world for eighteen months — it’s a long time.’ Promising that the focus will be on Brighton and ‘real-life’ shows, he does say that they will be boosting their Twitch presence. ‘I think that coming out of the pandemic, it’s almost like the audience has discovered the internet and how live music can be presented online,’ he says intriguingly.

Some artists have steered away from live-streams of course. For the multi-talented Sipho, the last two years have all been about ‘tightening and curating.’ Now, he is seeing the impact as online voices become real faces at shows — all new experiences for an artist who has blown up in status in this post-lockdown world. ‘It feels kind of like floating through the air until you do get to experience the actual interaction, the names and the faces,’ he says. ‘Seeing how different people react in different ways to what we’re doing, growing relationships with people in all these different places. We’re just having fun really, everyone appreciates being together in a room way more now as well.’ With an appearance on Jools Holland already under his belt, Sipho is carrying so much momentum that he is sure to be one of the big draws for next year’s Great Escape.

That sense of momentum is precious. For Haddenham, losing it was frustrating. ‘It definitely cut us short from what looked like a promising couple of months, and I’m sure there was plenty of people in that same boat,’ he says. ‘We had started to get really fun support slots, and then obviously everything happened. It was even more frustrating because we didn’t manage to get anything out before the whole thing. With no shows, and no records out, KEG remained firmly under the radar until what Haddenham describes as the recent ‘orgasmic release’ of their Assembly EP.

Mysie was also concerned during the lockdown period. ‘I was unsure about everything to do with touring,’ she admits, ‘I didn’t even know whether I was even going to get shows this year. But I feel like everybody was in the same boat in a way.’ It was a case of hoping for the best as far as the singer was concerned. ‘I really couldn’t foresee what was going on in 2020,’ she says. ‘It was full of the unknown to be honest.’

Luckily for Haddenham and the Brighton band, the vocalist feels that they’ve immediately slotted back into the position that they’d lost. ‘It did feel very much like as soon as the ball got rolling again, we just sort of slipped back into place,’ he nods before adding, ‘We’ve got some new songs that we’ve been able to write in that space of time, so it’s all about trying to reinvigorate the passion for the old ones at the same time.’

Like Sipho, KEG have used the time wisely, finessing their songwriting approach as they prepare for the coming months of exposure as one of this new class of artists. ‘We were a relatively new band before it all happened,’ he says, ‘We still hadn’t properly learnt our places within the group. I think you can see that when we play live as well now, we’ve had that nice little period of coagulation.’

Every year, The Great Escape sweeps in with a host of new names that may be unfamiliar at first but soon become household. This next instalment feels like it could be different however — the enforced gap heightening both the anticipation and a shift in musical focus. Sipho for one has seen a change coming. ‘I was having this conversation a long time ago,’ he laughs, ‘You could feel like you were at the point of a major culture shift. Messi’s left Barcelona, Ronaldo left Madrid. All of the massive pillars of culture are moving and evolving, and the world has no choice but to shift as well. Whatever it is, whatever it looks like, it’s gonna be fun to be a part of it.’

As head of music, Ryan’s role has always been to make sure that The Great Escape is the one leading that shift. ‘It’s always about diversifying the lineup and trying to make sure it’s more reflective of what people are listening to and what’s strong and prevalent,’ he says, before immediately reeling off a list of names that he is hugely excited about having at the festival next year.

A new generation of artists and fans, as well as a new era for The Great Escape? Ryan’s right to feel excited, and he’s not alone. ‘New sounds, it’s all new sounds,’ says Sipho at one point, ‘We’re a new generation, just feeling it out and trying to see what kind of new kind of cultural world we can create.’ Welcome to the new world.
Features