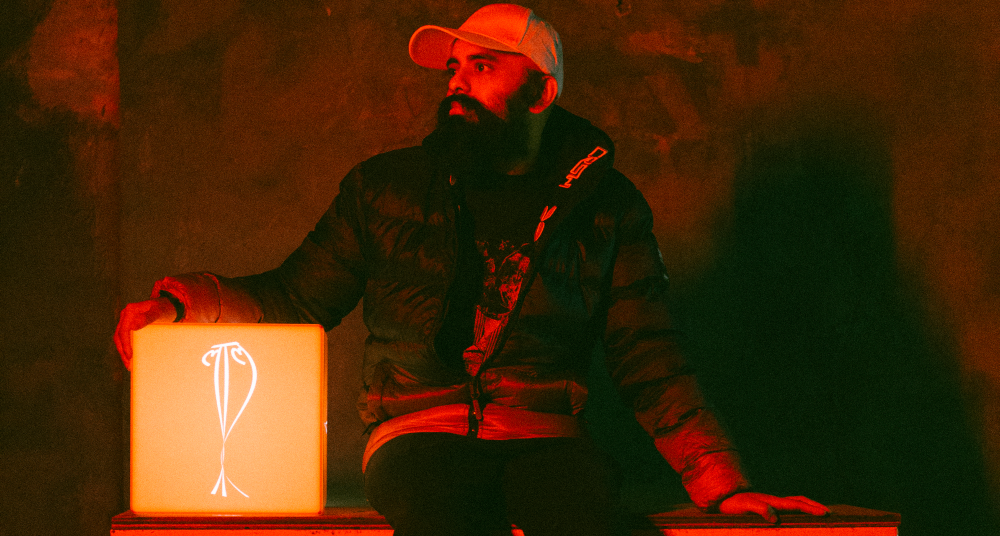 In the digital age we live in, music has the ability to go beyond borders. From Asian artists finding the confidence to venture into western music, and the west wholeheartedly embracing previously undiscovered, now globally popular genres like K-pop and J-pop, genres and cultures can now easily travel around the world.

Previously concentrated within a vast yet underrepresented community, attempts are being made within South Asian music to modernise the genre, removing confines of traditions and any forms of gate keeping.

ZerOculture is one such organisation based in the UK which attempts to break the conventions of South Asian classical music through their initiative ZerOClassikal. Commissioning revolutionary musical works that breakdown the in-built structures of the genre, there are a lot of positive things to be said about the organisation’s efforts. But as the founder of ZerOculture, Hardial Rai himself told IndiaArtReview, 'We get criticised for trying to break conventions.' More than 70 percent of ZerOclassikal’s commissioned artists in 2021 were of non-South Asian origin, which begs the question: do these attempts at modernisation further dilute a diaspora who already struggle to be visible in the UK music scene?

London-based musician Priti Menon is all for non-South Asians experimenting with music from other cultures, including South Asian music, because 'it’s still representation’, but she stresses that people need to be mindful of the line between cultural appreciation and cultural appropriation.

'Appreciation is when the artist seeks to understand and learn about our culture to broaden their perspective and connect with others cross-culturally.'

She says, 'When it's done just for profit and without knowledge of what message they're sending, it can be a problem, so artists must educate themselves first. It's even more important if you're an artist with a huge following as you could potentially be relaying misinformation.'

Asked what she would define as appreciation, Priti adds, 'Appreciation is when the artist seeks to understand and learn about our culture to broaden their perspective and connect with others cross-culturally, whereas appropriation is just taking one aspect of a culture and using it for your interest.'

The debate around appropriation versus appreciation is nothing new. From Gwen Stefani wearing bindis and Indian outfits in the '80s and '90s to Selena Gomez rocking a Desi fit during the 2013 MTV Movie Awards, popstars have been accused of 'borrowing' the fashions different cultural groups for decades. But appropriation can go a lot further than wearing culturally significant clothes and jewellery, and can be more damaging when artists are no longer able to take control of their own narratives.

Drummer, DJ and producer, Zar says, 'I don’t think modernisation of South Asian music dilutes the diaspora. If you were to interpret modernisation as the utilisation of different methods and techniques in the production of South Asian influenced music – the blending of genres – you’re bound to create something fresh, new and boundary-pushing. Something that resonates with the current generation and facilitates more connections.

'But if mostly non-South Asian communities dictate the narrative of what is happening, then that causes a dilution,’ he continues. ‘Taking control of our own narrative from a South Asian perspective ensures visibility in the future for future generations, and therefore feeds into South Asian culture and music being more widespread.'

UK-based Bhajan singer Bhavik Haria, whose initiative #KeepBhajansAlive aims to preserve the culture and tradition of Indian devotional songs, agrees. He says, 'When our influences are mixed without losing the heritage behind it, we can keep more people inspired to continue the culture together.' To most South Asians, devotional songs are not to be tampered with or experimented on, but as Bhavik is trying to establish with his initiative, Bhajans can be kept alive even while bringing modern influences into it.

Like Bhavik, musician and performer Toni Sansara is open to the involvement of non-South Asian artists in making South Asian music more widespread but agrees that visibility is important. Toni is enthusiastic about the idea of networking and collaborating to highlight the amazing diversity within the culture.

She shares, 'Being in and knowing of spaces to be more visible would be a great thing for us to see each other and what we create. That would give more confidence and solidarity knowing that there is an effort to push the diaspora forward as we would be visible to each other.'

'When our influences are mixed without losing the heritage behind it, we can keep more people inspired to continue the culture together.'

Musician Kaykay Chauhan also thinks the onus is on South Asian musicians themselves. He says, 'I think British Asians are moving away from the authenticity of South Asian music and fusing other cultures which we are surrounded by in everyday life here in the UK.'

Scotland-based South Asian protest musician Kapil Seshasayee is one artist who wholeheartedly welcomes all attempts to modernise South Asian music and believes it could help narrow the colonial stereotypes that hang over South Asian artists.

He explains, 'Here in the UK the British Asian industry very much focuses on those from the South of the country and North of India in origin. Speaking as a Scottish South Indian music, I have faced many challenges relating to how well you adhere to tropes that define your success.'

Kapil adds, 'I feel that a lot of South Asian musicians in the UK play into colonial stereotypes if it's going to get them booked faster even if they're not truly comfortable with them, and this is an issue which needs to be addressed.'

Growing out of the outdated ethnic stereotype, as Kapil puts it, is important if we want the genre to truly be visible and evolve with the times.

Most South Asian artists seem to believe non-South Asian-led modernisation and visibility of the diaspora can co-exist as long as misinformation is kept at bay and stories important to the South Asian community are always given a chance to shine.

There’s space for everyone in music. If the history behind how that space was created for each diaspora is respected and valued, modernisation and a gentle flouting of conventions to widen inclusivity is more than likely to be wholeheartedly accepted across the board. 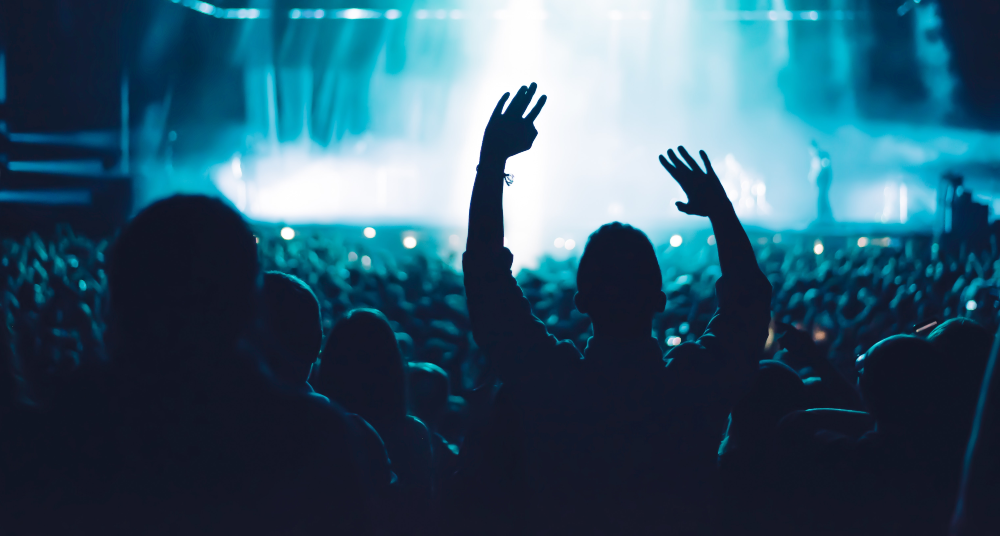 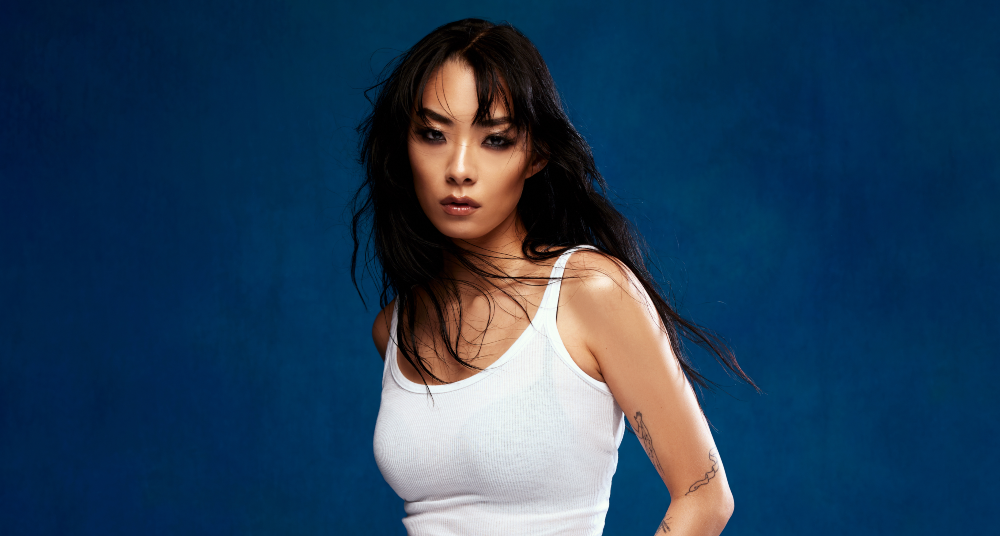