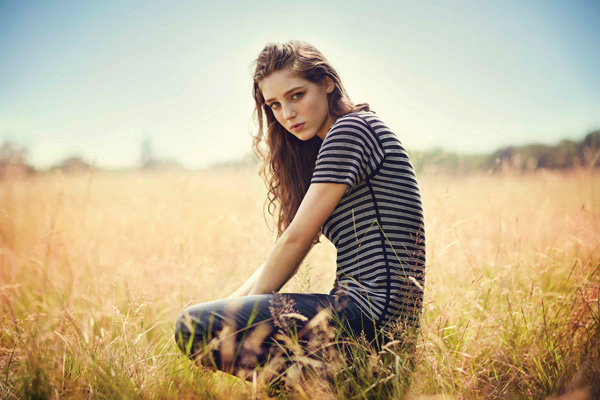 Wings By Birdy For Lloyds Bank

Birdy was awarded the Sync Artist of the Year accolade at the Music Week Sync Awards 2015. Here, Michelle Stoddart from Kobalt Music Publishing talks us through the winning partnership with Lloyds Bank.

Birdy was awarded the Sync Artist of the Year accolade at the Music Week Sync Awards 2015. Here, we learn the story behind her winning partnership with Lloyds Bank...

What? Wings by Birdy. Written by Ryan Tedder and Birdy.

Lloyds Bank created an advert to celebrate its 250th anniversary, opting to go back to its iconic black horse character for the shoot. The soundtrack is an acoustic version of Wings by Birdy, a song from her 2013 album Fire Within.

Following the launch of the Lloyds campaign on 29 June, the new version of Wings was released as a single. It’s since charted at number eight – its highest position to date.

Who was involved in the placement?

We worked with Ed Bailie, music supervisor at Leland Music. The advertising agency was adam&eveDDB and the creatives involved were Ben Priest, Ben Tollett and Richard Brim. I negotiated and cleared the song, working closely with Ed on the project.

Why was an acoustic version of the track recorded?

The acoustic version of Wings was recorded at Abbey Road in September 2013, shortly before the official release of the album Fire Within, which featured the single version of the song. The live performance was filmed in Abbey Road by the in-house team and is up on Birdy’s YouTube channel. But it wasn’t released commercially at that time.

How did the single release come about?

The advert got confirmed, so Warner Atlantic arranged for the release of the acoustic version to coincide with the campaign launch.

How does the single release affect the lifecycle of the song from a publisher’s point of view?

It has really rejuvenated interest in the song and is generating additional revenues off the back of the advert - so it’s been a great use of music.

Is this something you often look at doing in conjunction with a sync?

Yes, the sync team are always trying to uncover gems in the catalogue because getting a placement can make a huge difference to our songwriters and artists.