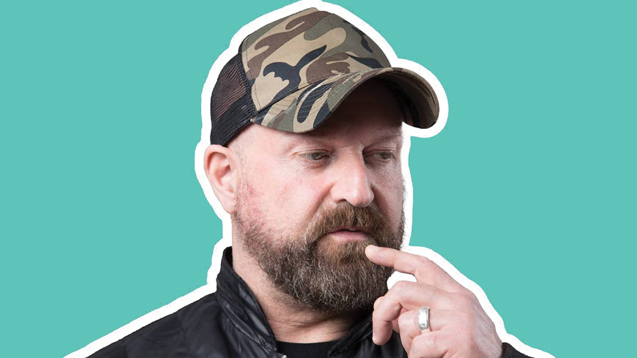 DJ and producer Hifi Sean has been traversing the wonky worlds of electronics, indie and out-there pop since the late eighties. Here, he talks us through the songs that have soundtracked his life...

DJ, producer and songwriter Hifi Sean (aka Sean Dickson) has been traversing the wonky worlds of electronics, indie and out-there pop since the late eighties.

He first broke fronting Scottish fourpiece The Soup Dragons, before going on to form The High Fidelity and forge a successful solo career.

With an enviable black book of contacts, and a cracking new album (FT) which features collabs with Bootsy Collins, Yoko Ono and the late Alan Vega, he’s got a story for every occasion.

Hifi Sean’s FT is out now on Plastique Records.

hifisean.com
Features
Back to top