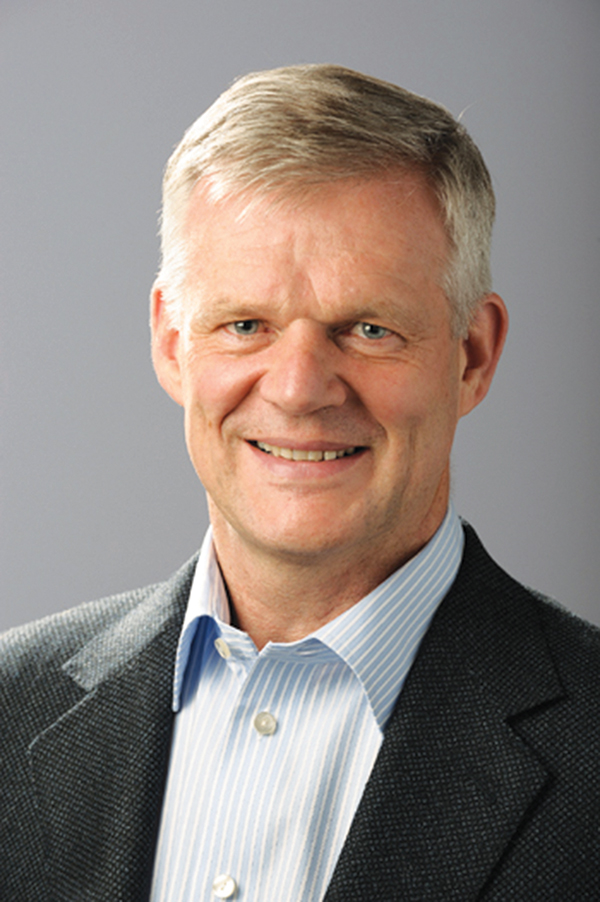 'The streaming market is not yet working for songwriters and this is a critical problem we have to solve.' PRS for Music's chief executive Robert Ashcroft discusses the current digital landscape for rightsholders.

Ever since Thom Yorke’s band Atoms for Peace removed their albums from Spotify in 2013, a heated debate has raged over the value of streaming services for songwriters, publishers and the wider music industry. As attention now shifts to the long term viability of the streaming model, we ask PRS for Music’s chief executive Robert Ashcroft for his views on the current state of play.

Can you briefly explain PRS for Music’s online licensing stance?

We have always taken a positive approach to licensing online music services. We were the first society to license iTunes; the first to license YouTube. Our strategy has been to sign relatively short-term, experimental licences and then use the data we capture to analyse the performance of these new businesses and renew our licences on terms that reflect the growth and success of these online businesses. This approach has seen our online revenues grow steadily over the past decade, to where they now represent over 10 percent of the total combined revenues of PRS and MCPS.

How has the market evolved?

Over the 10 years since 2003, when we signed our first download licence, we have seen online revenues grow to £61.2m. This did not, as we know, replace the revenues from the sale of CDs and DVDs, which fell from £180.4m to £80.7m over the same period. But as downloads are beginning to decline, we are seeing strong growth in revenues from streaming services. In fact, last year they exceeded revenues from downloads. The future is definitely about streaming.

What new developments are you seeing in streaming?

The market can be divided into two. There are subscription streaming services and there are ad-supported services. From the rightsholder perspective, though not without their issues and not yet mainstream, premium subscription services show significant promise. Ad-supported streaming services on the other hand, are more problematical and have simply not yet proven that they can be a meaningful source of revenue for songwriters. We are trying to understand whether ad-supported services drive the take-up of subscription services or hold them back and the future remains uncertain. Overall, and despite some bright spots, the streaming market is not yet working for songwriters and this is a critical problem we have to solve.

Where do you see opportunities developing for songwriters?

If you look at our overall revenues, the performing right has been growing steadily over the years. Broadcast and public performance are large areas, but the real growth has been in the live market. Anyone who can get out there and make a career out of performing live will generally find themselves in a part of the business which is growing. Those reliant on selling sound recordings are in a part of the business that’s declining. We are putting a huge amount of effort into trying to solve this problem, because it’s not as if music is less popular than it used to be. More people are listening to more music than ever before and in the end that is what gives me hope that we can fix what is currently a broken market.

Robert Ashcroft joined PRS for Music as Chief Executive in 2010. Previously, he worked for a number of international companies including spending eight years on the management boards of Sony Electronics US and Sony Europe. While in the US he ran the iconic Walkman business before launching a number of pan-European internet services, including the world’s first subscription music service to stream over both mobile and fixed line networks.
Features
Back to top