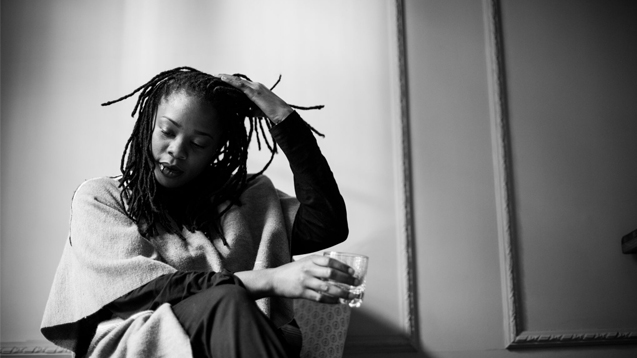 Mercury Prize winner Speech Debelle is back with a much anticipated new LP in 2017. Watch her perform new track Strange Ways at PRS Presents…

Hip hop, spoken word artist Speech Debelle’s music seems like it’s been away for some time but she’s coming in strong on 2017 with new record, tantil before i breathe.

The album follows in the footsteps of Mercury Prize winning Speech Therapy and her 2012, Kwes produced follow up, Freedom of Speech.

This new record, due for release on 17 March, explores her developing self-awareness, healing and liberation, accompanied by a digital cookbook and memoir filled with stories documenting her journey through life and the music business.

To pre-empt its release and her upcoming tour, Speech was the headliner of the latest PRS Presents, performing alongside Jodie Abacus and Connie Constance. Watch her perform new track Strange Ways below.