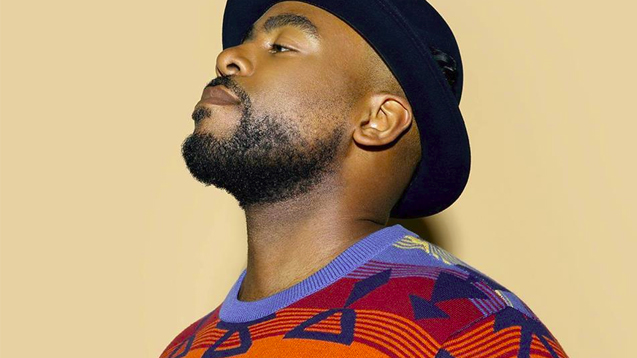 Watch South London pop star on the up Jodie Abacus tear through live fave Keep Your Head Down at PRS Presents...

South London star in the making Jodie Abacus makes accessible, crowd pleasing pop cut through with a love for the leftfield.

Through his radio DJ dad, he was exposed to a range of styles from electronica to funk, R&B and back again. He's been immersed in music ever since, turning his band to songwriting and achieving no little success. Jodie's 2015 single Good Feeling picked up props from Zane Lowe and the plaudits have continued to role in with singles such as She’s In Love With The Weekend and Keep Your Head Down doing Hall and Oates-esque levels of funk damage.

Ahead of the release of his forthcoming debut album, Jodie and his slick funk band treated us to a live version of the latter at the most recent PRS Presents. Watch the video below…